The final report, which names Kumar as the main accused, has been filed before the Chief Metropolitan Magistrate 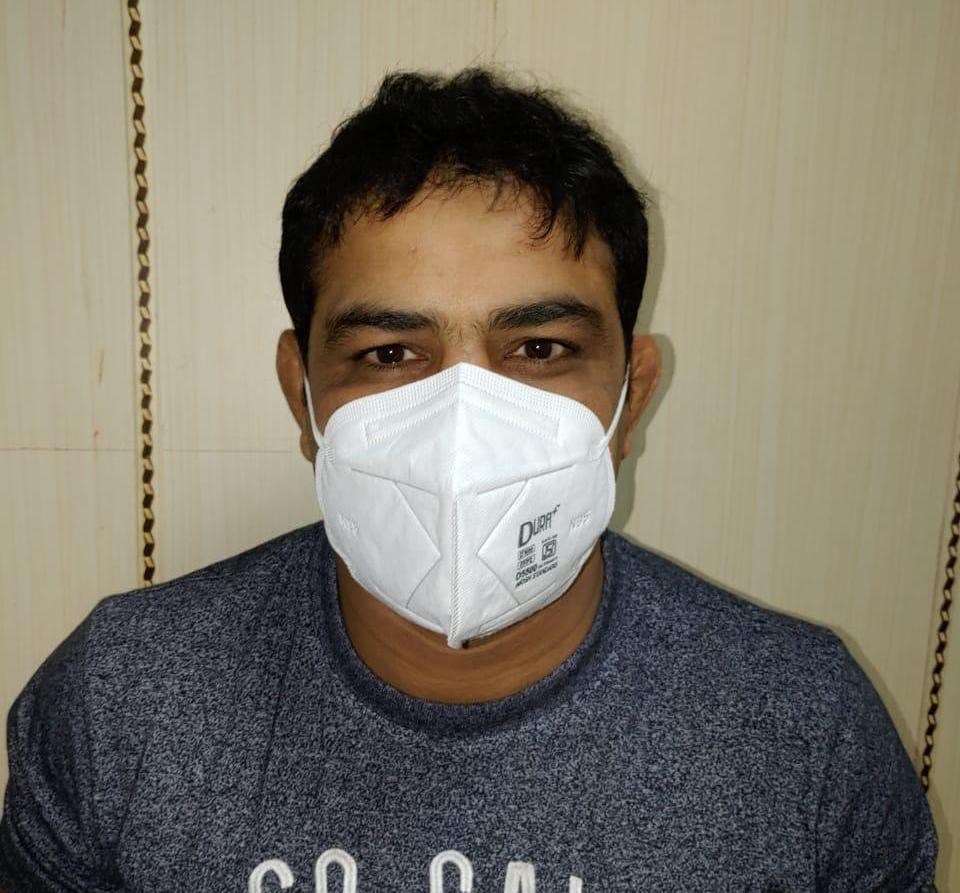 Delhi Police on Monday filed a charge sheet against Olympic medallist wrestler Sushil Kumar and 19 others in connection with the alleged murder of a former junior national wrestling champion at Chhatrasal Stadium here.

The final report, which named Kumar as the main accused, has been filed before Chief Metropolitan Magistrate (CMM) Satvir Singh Lamba.

Fifteen accused have been arrested in the case, while five are on the run.

Sushil Kumar and his associates allegedly assaulted 23-year-old wrestler Sagar Dhankar and two of his friends Sonu and Amit Kumar on the intervening night of May 4 and 5. Sagar succumbed to the injuries later.

Police had earlier called Sushil the “main culprit and mastermind” of the murder saying there is electronic evidence wherein he and his associates could be seen beating Dhankar with sticks. PTI