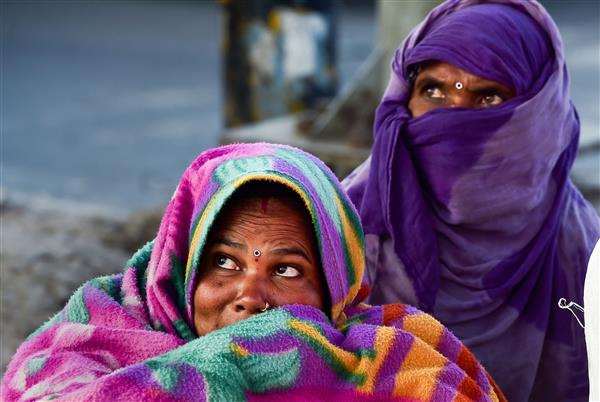 Delhi has been reeling under a cold wave spell for five consecutive days since January 13. PTI

The India Meteorological Department (IMD) on Tuesday has forecast partly cloudy sky for Delhi-NCR for the next six days with the possibility of very light rain from January 21-23.

The maximum and minimum temperatures for the day have been pegged at 17 and 8.5 degrees Celsius, respectively, while the relative humidity at 8.30 a.m. was recorded at 90 per cent.

Delhi has been reeling under a cold wave spell for five consecutive days since January 13.

In this period, there was a layer of moderate fog/low cloud over Delhi NCR, which prevented sunlight to reach the surface, the weather department had said,.

Meanwhile, Delhi's AQI continues to hover in the 'very poor' category by settling at 319, as per the SAFAR estimates.

The level of both PM 2.5 and PM 10 pollutants stood in the 'very poor' and 'poor' categories, respectively.