ASI said the existing status of the monument cannot be altered; Court reserved the order on the plea for June 9 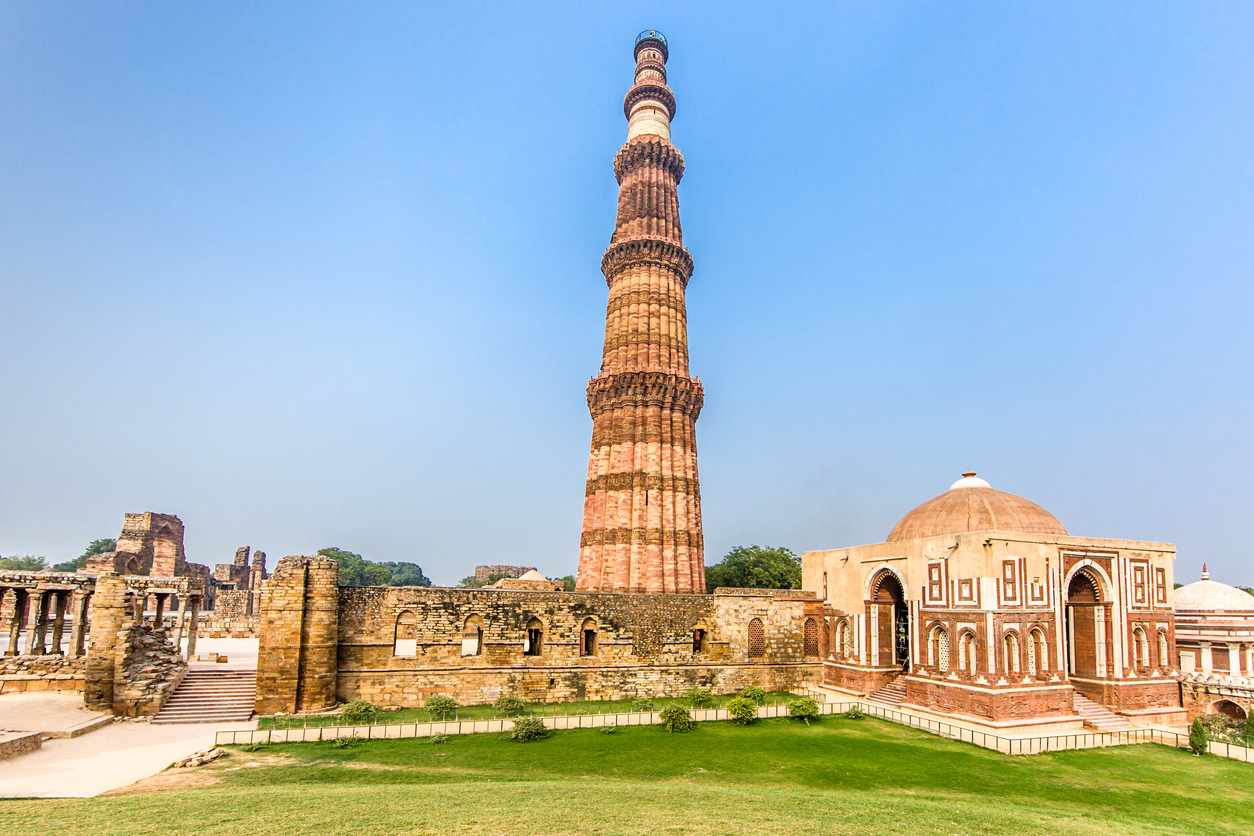 The Archaeological Survey of India (ASI) on Tuesday opposed a plea before a Delhi court seeking restoration of Hindu and Jain deities inside the Qutub Minar complex, saying it is not a place of worship and the existing status of the monument cannot be altered.

The ASI also said that it would be contrary to the law to agree to the contention of any person claiming a fundamental right to worship in this “centrally protected” monument.

The ASI, however, said that the architectural materials and images of Hindu and Jain deities were re-used in the construction of the Qutab complex.

Additional District Judge Nikhil Chopra reserved the order on the plea for June 9.

"Fundamental right cannot be availed in violation of any status of the land. The basic principle of protection conservation is not to allow starting of any new practice in a monument declared and notified as a protected one under the Act,” the ASI said.

The counsel for the ASI further said that it was very clear from the Persian inscription at the Quwwat-ul-Islam mosque, that the cloisters were erected with carved columns and other architectural members from 27 temples.

“Inscription is clear that the mosque was built with the remains of these temples. But nowhere it is mentioned that the materials were retrieved by demolishing temples. Also, it is not clear if they were retrieved from the site or brought from outside… Not demolished but remains of temples used for construction,” the counsel said.

He added that there was no provision under the Ancient Monuments and Archaeological Sites and Remains (AMASR) Act under which worship could be started at any living monument.

"The intention of the statute is clear that the monument should be protected and preserved in its original condition for the posterity. Therefore, changing and alteration of the existing structure would be a clear violation of the AMASR Act and thus should not be allowed," the ASI counsel said.

He added that as per the petitioner's submissions, for 800 years the monument was in the same condition.

“It is only recently that these things are coming up,” he said.

During the hearing, the court observed that in the south-India, there are many monuments that are not being used and prayers are not being offered.

“Now you want the monument to be turned into a temple. My question is how you claim a legal right for restoration for something which happened 800 years ago,” the judge asked.

At this, the petitioner said, “once deity property, always deity property. It is never lost”, adding that it was his “fundamental right to worship”.

After his submission, the judge said that the main issue was the “right to worship”.

“What is the backing of this right? Idol exists there or not is not the case,” the judge said.

During the hearing, the ASI also submitted that when the complex was constructed, materials were used in a haphazard manner resulting in images being erected upside down in some places.

One image of Lord Ganesha is on the lower portion of the wall and is stated to have been protected with a grill to prevent any possibility of someone steeping on it.

Another image of Lord Ganesha is found in the complex in an upside-down position. However, this is embedded in the wall, therefore, it is stated that it may not be feasible to remove or reset the same.

The court was hearing a plea filed against an order of a magisterial court, which had dismissed a suit filed by advocate Hari Shankar Jain on behalf of Jain deity Tirthankar Lord Rishabh Dev, claiming that 27 temples were partly demolished by Qutubdin Aibak, a general in the army of Mohammad Gauri, and Quwwat-ul-Islam Mosque was raised inside the complex by reusing the material.

Jain stated that there were two idols of Lord Ganesha, situated on the premises since times immemorial and that he apprehended that the ASI was likely to remove them to one of the National Museums as mere artifacts.