Saints like Guru Ravidas belong to all sects: Kovind 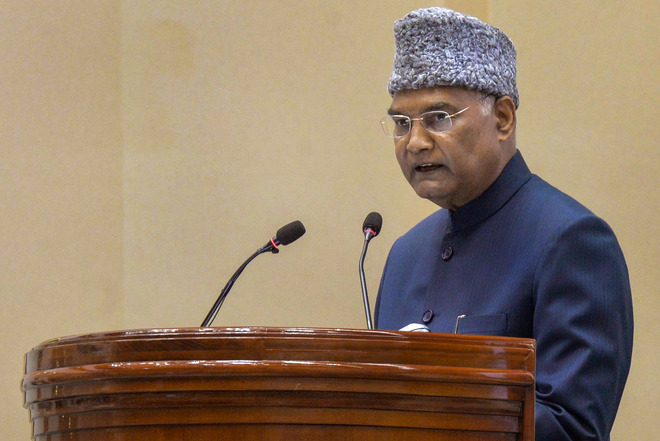 The President said Guru Ravidas might have been born in a particular community, sect or region, but saints like him rose above boundaries. “Saints do not belong to any caste, sect or region. They take steps which are for the welfare of the entire humanity. The conduct of saints goes beyond all kind of discrimination and narrow-mindedness,” Kovind said.

He expressed happiness that the philosophy and values of Guru Ravidas like social justice, equality and fraternity had been imbued in the Indian constitutional values.

The chief architect of the Constitution, BR Ambedkar, embodied the constitutional principles around the values expressed by Guru Ravidas, the President said.

He added that Sant Ravidas did not leave out any person or class of society from the ambit of his love and compassion.