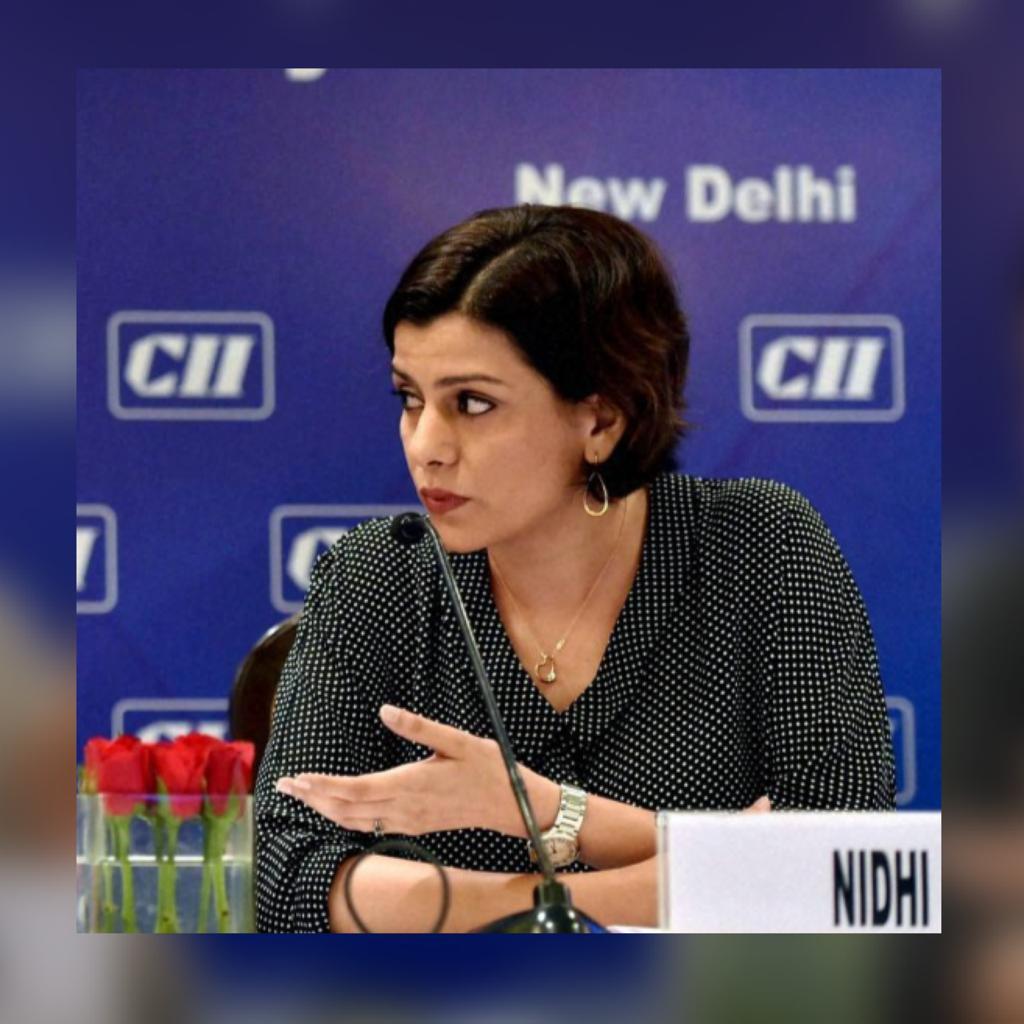 Delhi Police’s cybercrime cell will investigate a complaint received from senior TV journalist Nidhi Razdan who has said she was a victim of a phishing scam in which she was given a fraudulent offer of a position of Associate Professor at the Harvard University.

Razdan filed the complaint with the Delhi Police on Monday regarding commission of cognisable offences including forgery, cheating, identity fraud and impersonation by unknown accused against her. Earlier, she had filed a similar complaint with the Jammu and Kashmir Police on January 16 when she was in Srinagar.

A senior Delhi Police officer said that an investigation would be undertaken on the basis of the complaint which was filed at a police station in southeast district. A series of emails exchanged with those behind the alleged scam as well as other documents connected with the matter have been enclosed with the complaint.

Her lawyer Shri Singh said Razdan had received an email in December 2019 containing a purported offer from Harvard University for teaching journalism. Thereafter, she resigned as Executive Editor of NDTV last June.

However, she had come to know last week that a series of emails and forged documents sent over a period of one year were part of an elaborate scam to dishonestly and fraudulently cause loss to her, Singh said.

Razdan has urged the cybercrime cell to undertake a detailed and thorough investigation to trace the accused and register an FIR in this regard.

She has also asked Harvard University to register a complaint with the FBI or other relevant authorities to investigate this crime, according to the lawyer.  --- PTI