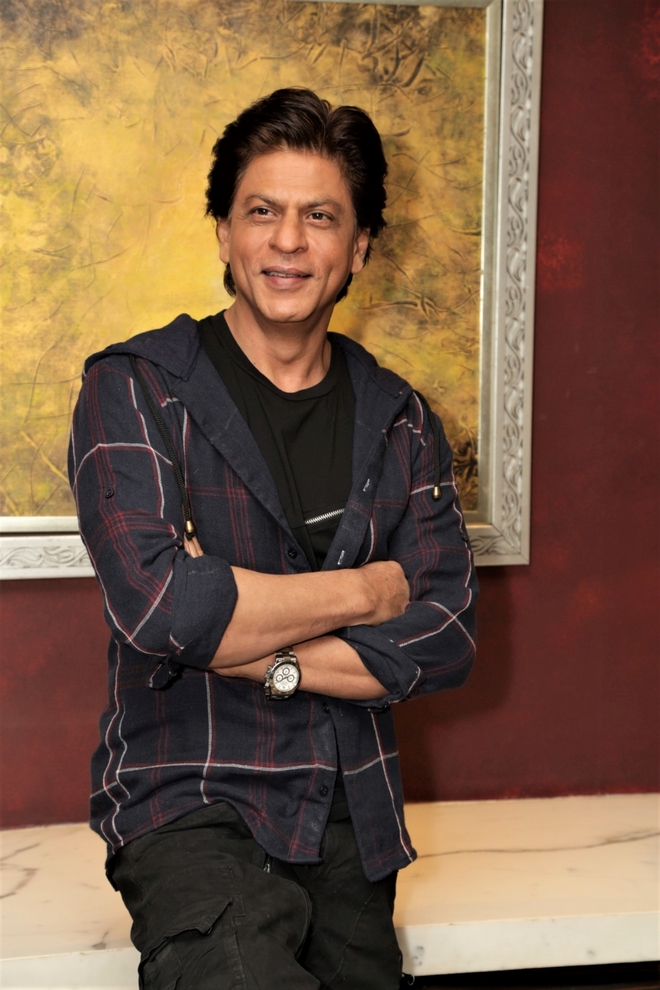 Shah Rukh Khan recently flew down to his hometown in Delhi. Upon reaching, the megastar visited his parents— Mir Taj Mohammed Khan and Lateef Fatima Khan—grave in a cemetery to pay his respects.

Pictures of his visit have gone viral.

Bollywood paprazzi Viral Bhayani posted a few shots of the star praying in the cemetary. “When #shahrukhkhan is in Delhi he never misses to pay respects to his late parents,” he wrote.

On the work front, Shah Rukh Khan will be back on screens with ‘War’ director Siddharth Anand’s action thriller. Titled ‘Pathan’, the film will see Shah Rukh paired up with Deepika Padukone for the third time.

Shah Rukh also recently announced his collaboration with Alia Bhatt. He will be co-producing a film with her titled Darlings. Starring Alia and Shefali Shah, Darlings will be the first project of Alia’s production house Eternal Sunshine.