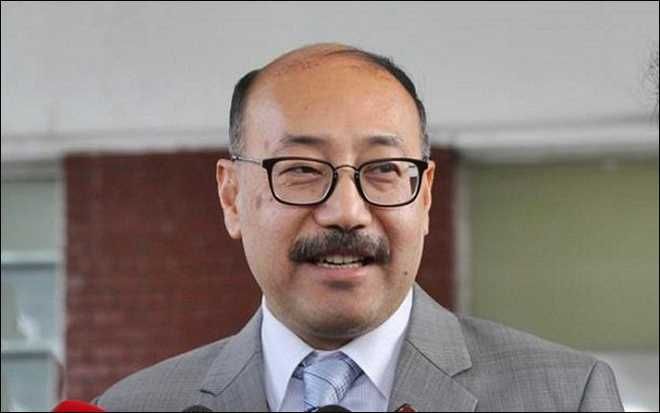 Foreign Secretary Harsh Vardhan Shringla is in New York for consultations ahead of India assuming the presidency of the United Nations Security Council (UNSC) for August. The President decides the agenda for the month, coordinates important meetings and other related issues, and is an influential position.

India will take the chair at a time when the Covid crisis is the international community’s topmost concern. India will also be pursuing the goal of zero tolerance to terrorism under the draft Comprehensive Convention on International Terrorism, which it has been pushing unsuccessfully since 1996.

India will be in a particularly sweet spot because Maldives Foreign Minister Abdulla Shahid will be the President of the UN General Assembly, though his term begins in September. This aspect was noted in a phone call by PM Narendra Modi to Maldives President Ibrahim Soli on Wednesday.

Incidentally, it was Shringla who visited Male in November last year to announce India’s backing to the Maldivian candidate. Maldives has since repaid the favour with Shahid appointing India’s Deputy Permanent Representative to the UN, K Nagaraj Naidu, as his Chef de Cabinet.