He also demanded that a one-time grant of Rs 12,000 crore be released which is the share of Municipal Corporations of Delhi 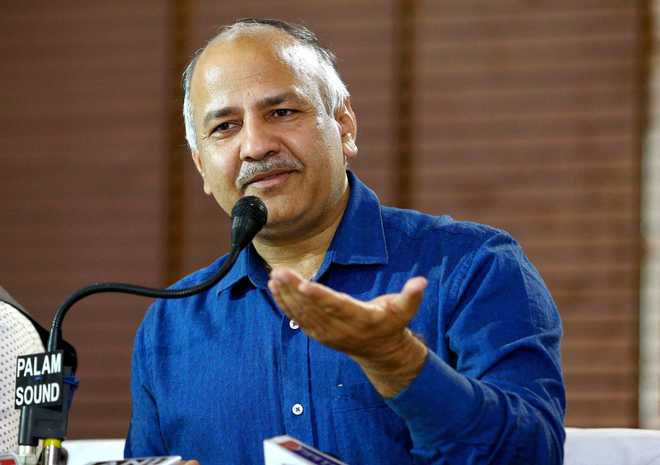 Delhi Deputy Chief Minister Manish Sisodia on Monday, who also has the finance portfolio, pressed the Union Finance Minister Nirmala Sitharaman to treat Delhi at par with the Union Territory of Jammu and Kashmir when it comes to providing share from Central Taxes and Central Assistance to Union Territories, and the Disaster Response Fund.

Sisodia, during the pre-budget meeting with the finance ministers of all states, pointed out that the share in capital taxes for Delhi has remained stagnant at Rs 325 crores for two decades now.

“Being the capital of the country, and one the fastest growing metropolises, the Delhi government needs to maintain an infrastructure that meets the world standard. We need funds to make huge investments in crucial departments like education, health, social, food securities, transports, roads and hospitals among others,” he stated.

He also demanded that a one-time grant of Rs 12,000 crore be released which is the share of Municipal Corporations of Delhi.

The Deputy CM also urged the finance minister to treat Delhi on par with other states and Union Territories while providing the Disaster Response Fund.

Sisodia cited that the Central government released Rs 11,092 crore to all the state governments towards Disaster Response Fund in April 2020 but Delhi did not receive any such support.