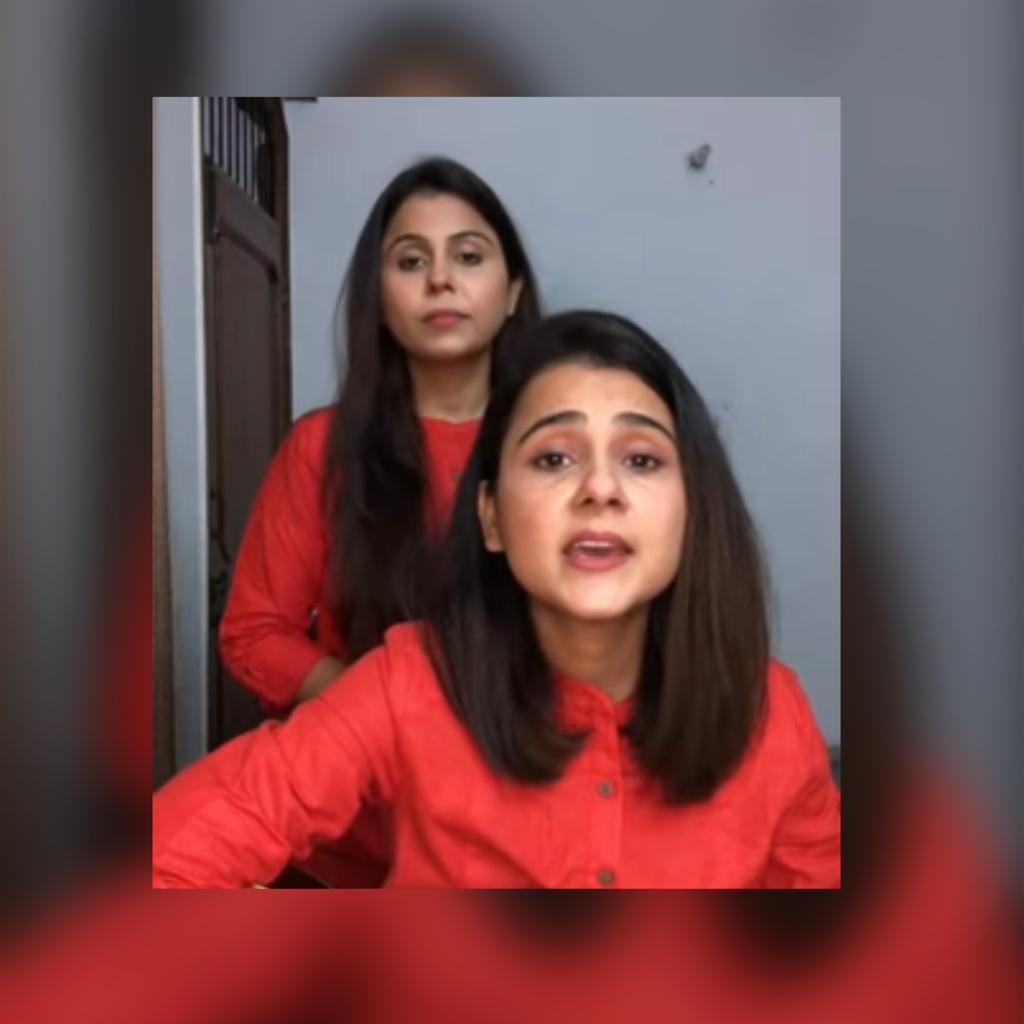 Even as "Sun Dilliye Ni Sun Dilliye", a song written, composed and sung by the two young sisters on the ongoing farmers' agitation continues to grab thousands of hits on social media from people across the world, the duo maintains that while all the praise has been extremely encouraging, what matters most is that people across barriers have been able to relate to it.

"We never thought that the song (https://www.youtube.com/watch?v=0kEkwK5zS5A) would become so popular. The feedback from everyone has been very kind. However, what is most heartening is the fact that even those involved in the agitation—from leaders to protesters have liked it immensely," says Simrita.

While both Simrita and Ramneek have post-graduate degrees in Hindustani classical music, the duo admits that they are not essentially lyricists. "But these circumstances were different. We were deeply troubled by the fact that thousands of farmers were out in the open at a time when we were sitting comfortably in our quilts," says Ramneek.

The duo, residents of Mohali, whose parents come from an agricultural background insist that they (parents) have been very quite encouraging. "They have been extremely supportive and happy that we have been singing in support of the protests. In fact, ever since childhood, they have pushed us to find our place in our chosen field," Simrita adds.

They feel that the most striking aspect of the movement for them has been the fact that Punjabi mothers have been encouraging their children to go out in this cold and join the protests. "And that says so much -- about their spirit and heart," feels Ramneek.

Feeling that social media has been instrumental in making youngsters' join the agitation, Simrita adds that considering its deep penetration among youngsters, it has been successful in presenting multiple facets of the agitation. "It has given so many new perspectives unlike the mainstream media which is struck on a single narrative. Most people of our generation are heavy social media users. It has definitely succeeded in bringing about a very different level of awareness and engagement," stresses Simrita

For them, the agitation has 'grown' in different ways in a short while.

"While during the initial days, we mostly saw the elderly protesting, very soon, a large number of youngsters joined the protests. Interestingly, one sees a sizable number of women protesters," says Ramneek.

Talking about the perfect coordination between them, Simrita smiles that it is not limited only to music. She loves to cook, and "I am a foodie," she says. — IANS