On May 6, the Punjab Police had arrested Bagga from his Janakpuri residence in Delhi 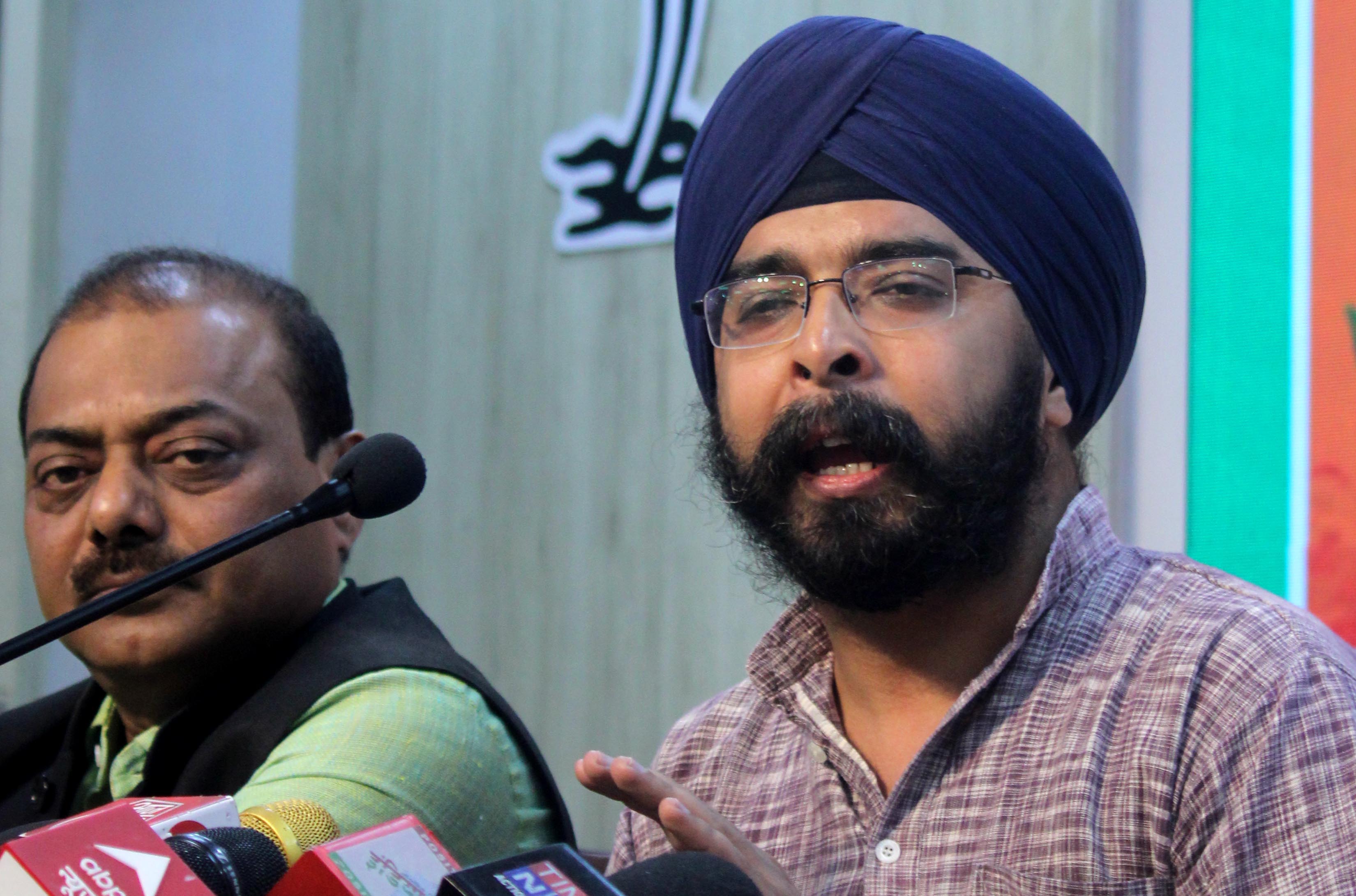 The Delhi High Court on Tuesday sought the response of Delhi Police on a plea by Punjab Police seeking to quash FIR for allegedly abducting BJP leader Tajinder Pal Singh Bagga from his residence here.

Justice Anu Malhotra said the respondents shall file their replies within four weeks and listed the matter for further hearing on July 26.

The court, however, did not issue a notice at this stage on another petition filed by the Punjab government seeking the quashing of two orders passed by a Delhi district court – for search and production of Bagga and his subsequent release from the custody of Punjab Police without giving it a hearing.

The high court, which listed the petition for May 26, said it would go through the entire record of the case before coming to any conclusion on whether to issue notice on the petition.

On May 6, the Punjab Police had arrested Bagga from his Janakpuri residence here but the Delhi Police had brought him back from Haryana, alleging that its Punjab counterpart had not informed it about the arrest.

Following his arrest by the Punjab Police in a case relating to allegedly making provocative statements, promoting enmity, and making criminal intimidation, the Delhi Police registered an FIR of abduction against Punjab Police personnel on May 6 late at night.

On April 1, the Punjab Police booked Bagga for alleged offences of making provocative statements, promoting enmity, and criminal intimidation. The case was registered on a complaint of AAP leader Sunny Ahluwalia, a resident of Mohali.

The FIR referred to Bagga's remarks on March 30, when he was part of a BJP youth wing protest outside the residence of Delhi Chief Minister Arvind Kejriwal.