Disrupted services between Inderlok and Pitampura caused inconvenience to office-goers 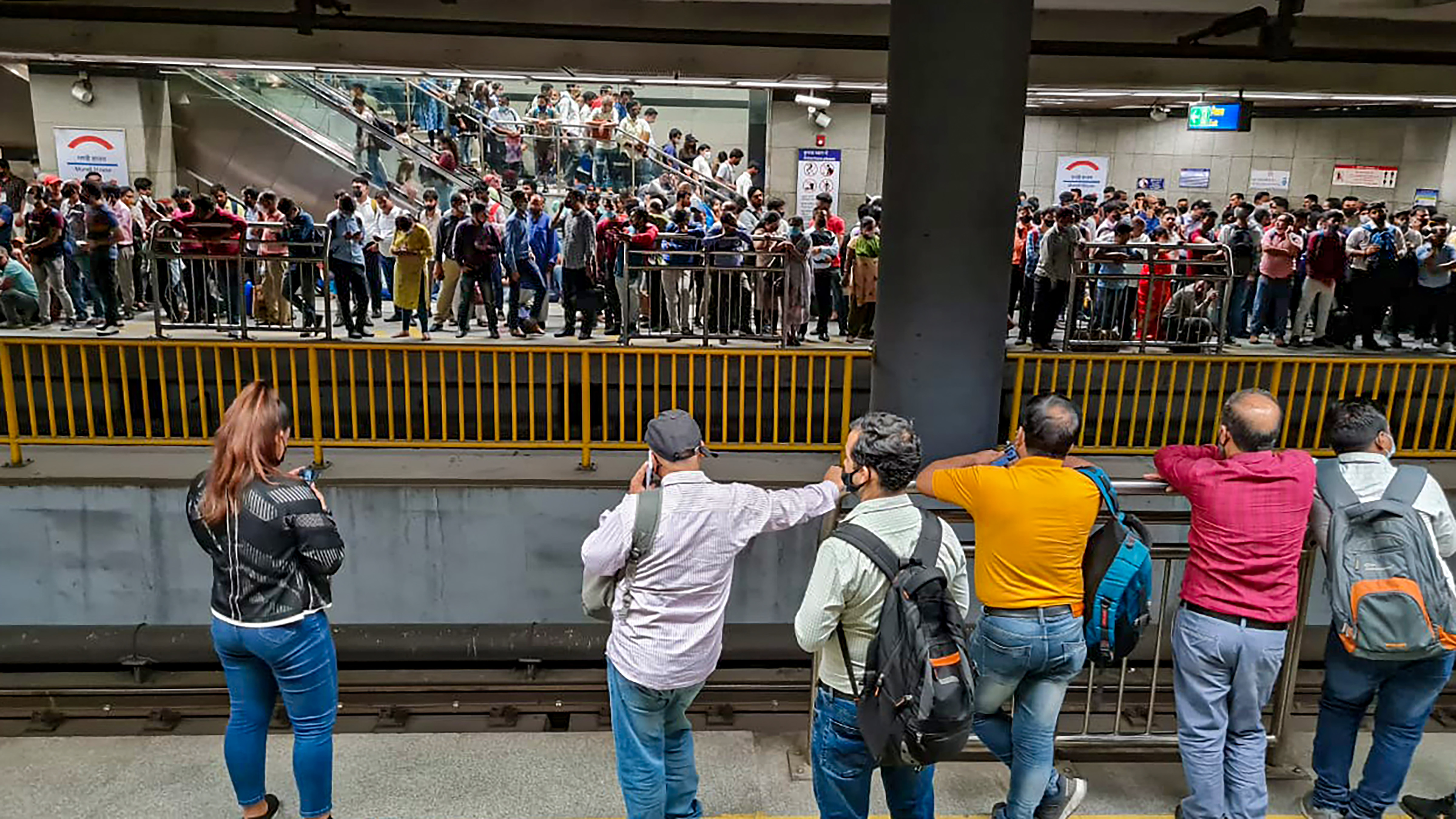 Services were delayed for nearly 40 minutes on a section of the Red Line of the Delhi Metro on Monday morning due to some technical issues, causing inconvenience to commuters who are mostly office-goers.

"Red Line update Delay in Services between Inderlok and Pitampura. Normal services on all other lines," the DMRC tweeted at about 8am to alert commuters.

It further tweeted, "Rectification work is in progress and all efforts are being made to resume regular services at the earliest. The inconvenience caused is regretted. Please keep following us for further updates."

Around 8.45am, the DMRC tweeted to inform that normal services had been resumed on that section.

According to one of the passengers, the regular inconvenience, including long queues at rush hours because of a single baggage scanning machine, added to a worker’s Monday blues.