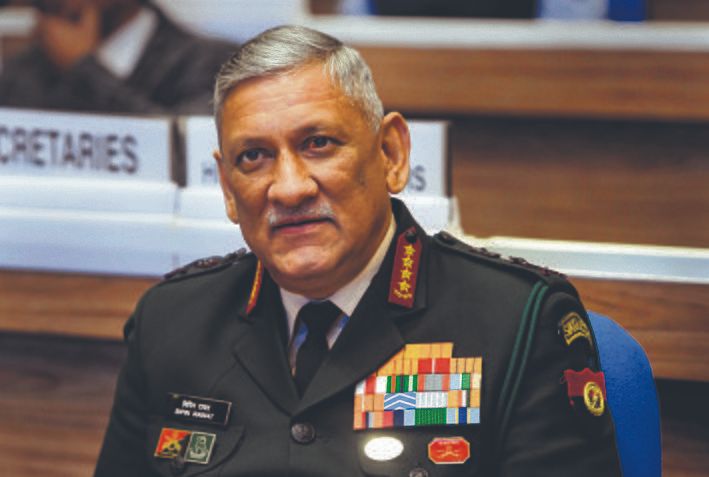 The formation of much-awaited “theatre command” structure for the armed forces has gained ground with a senior military commander being tasked to set up the administrative and logistics structure of the theatre command on the western front.

A theatre command aims at amalgamating available military resources under a single command authority for a specified area. The government has mandated Chief of Defence Staff (CDS) Gen Bipin Rawat to create the theatre commands.

The CDS has tasked the commander of the Indian Army’s South-Western command at Jaipur to set up the structures of the western theatre command that would look after the borders with the western neighbour.

The existing area of the Army’s Northern Command has been kept out of theaterisation ambit. The IAF’s deployment in J&K and Ladakh will also not be altered. The full amalgamation of three armed forces into a “theatre command” would take at least two years, official sources said.