Two RPF personnel die after being hit by train

The incident took place near a drain in Anand Vihar at 12.40 am on Thursday: Officials 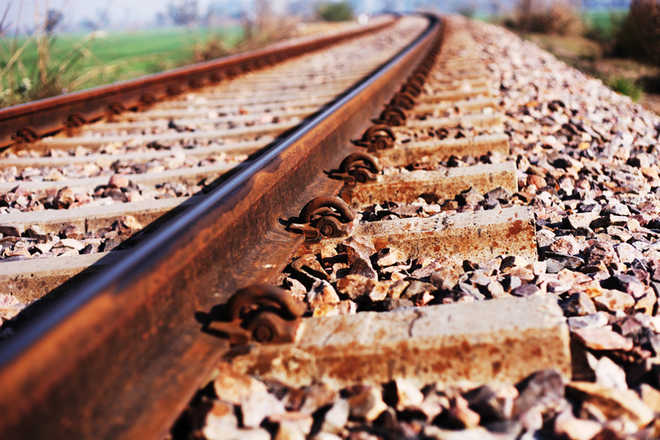 Two Railway Protection Force (RPF) personnel died after being run over by a Shatabdi Express train while they were on patrolling duty in east Delhi’s Anand Vihar railway station area, officials said on Thursday.

The incident took place near a drain in Anand Vihar at 12.40 am on Thursday, they said.

After getting information about the accident, a police team reached the spot and found two men lying dead in RPF uniform, a senior police officer said.

They were on patrolling duty from 7 pm to 6 am according to the duty roaster of RPF. The two were struck by Dehradun Shatabdi Express train. Its driver Malkhan Singh said the RPF personnel were standing on railway track, on which the Shatabdi was passing, and checking a train on the other side of the track by pointing flash light, the officer said.

The driver honked to alert them but they could not notice the speed of incoming train. The senior officers of RPF reached the spot and the bodies were shifted to the mortuary of GTB hospital. Their families have been informed, police added. —PTI