Will replace Anil Baijal, who resigned from the post last week 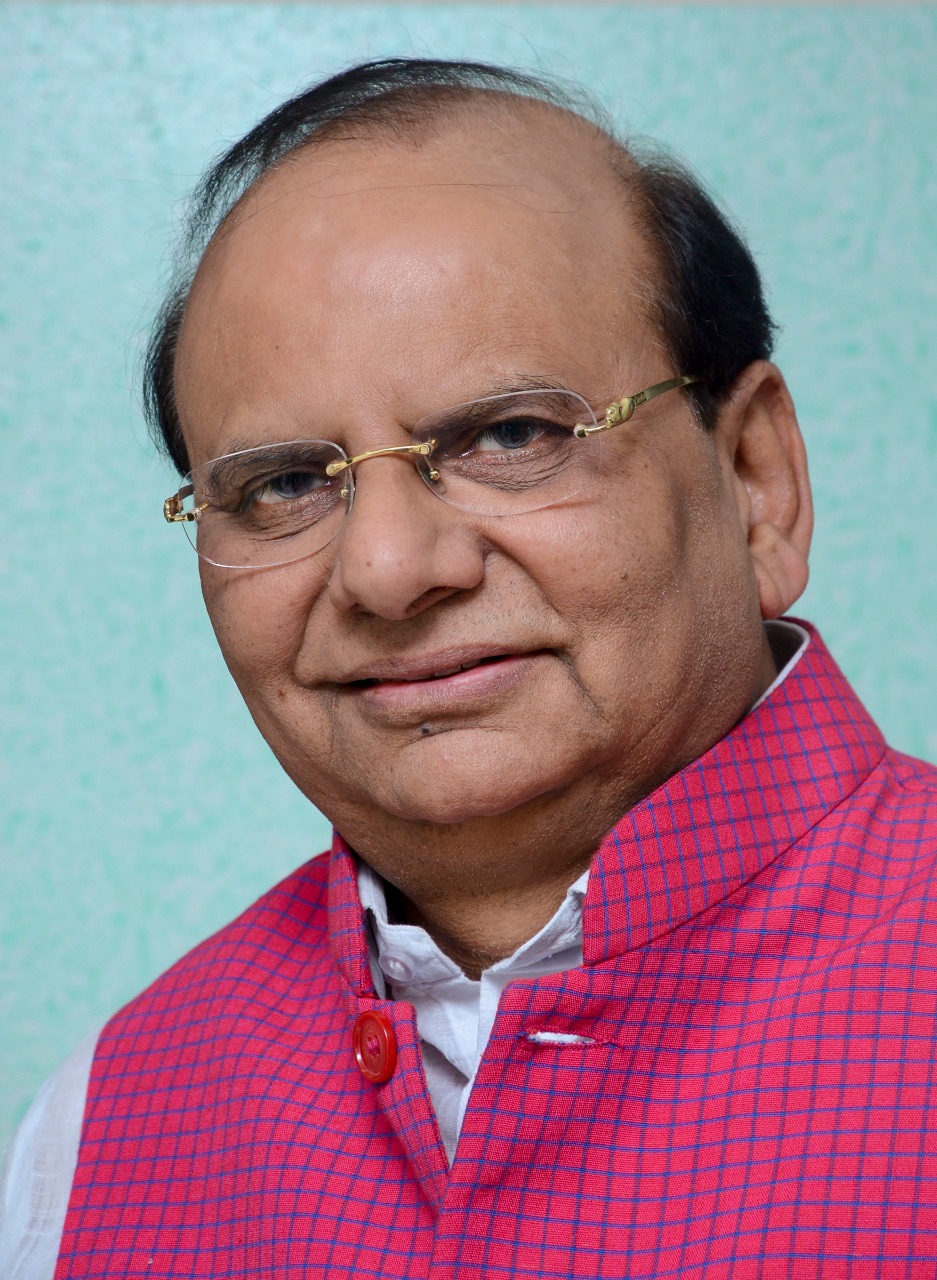 The Central Government on Monday appointed Vinai Kumar Saxena, the Chairman of Khadi and Village Industries Commission (KVIC), as the new Lieutenant Governor (LG) of Delhi in place of Anil Baijal, who had resigned from the post last week citing personal reasons.

In a communiqué from the Rashtrapati Bhavan it is said that President Ram Nath Kovind has accepted Baijal’s resignation as the Delhi LG and appointed Vinai Kumar Saxena in his place.

“The President of India has been pleased to appoint Shri Vinai Kumar Saxena to be the Lt. Governor of National Capital Territory (NCT) of Delhi with effect from the date he assumes charge of his office," the statement read.

It is learnt from the sources in the government that Saxena played a critical role in bringing to fore the violation of the provisions of the Foreign Contribution Regulation Act (FCRA) by the NGO connected with social activist Teesta Setalvad.

Saxena became the Chairman of KVIC, which functions under the administrative control of the Ministry of Medium, Small and Micro Enterprises on October 27, 2015. The KVIC is responsible for generating employment avenues in rural areas by implementing khadi and village industry programmes.

Before joining KVIV, Saxena was the founder-president of the National Council for Civil Liberties, which helped people by undertaking extensive relief work in the earthquake-affected Bhuj in Gujarat.

Meanwhile, Delhi Chief Minister Arvind Kejriwal took to Twitter to welcome Saxena and assured “full cooperation” from his Cabinet. He also wished Baijal the very best for his future endeavors.

Tweeting in Hindi, Kejriwal said, “On behalf of the people of Delhi, I extend a warm welcome to the newly appointed Lieutenant Governor of Delhi, Mr. Vinay Kumar Saxena. For the betterment of Delhi, he will get full cooperation from the Cabinet of the Delhi Government.”

In another tweet, he said, “Along with former Delhi LG Anil Baijal we did a number of work and tried to solve several of the problems. He is a good human being. I wish him well for his future endeavors and pray for his good health and long life.”