The couple's sons were found unconscious in the bathroom 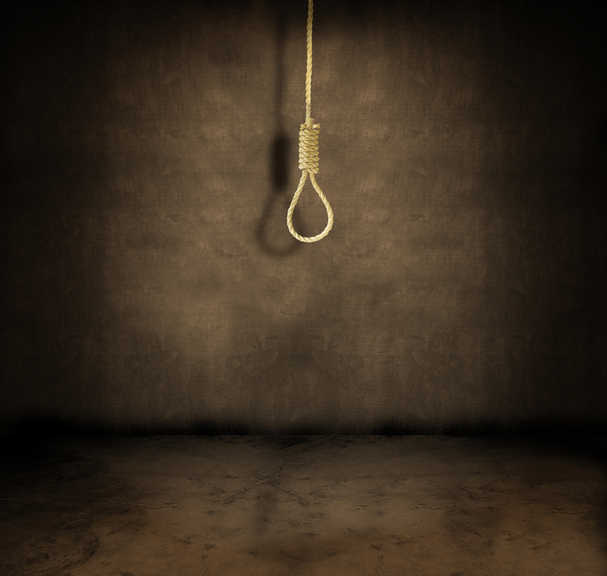 The body of a Delhi police constable's wife was found hanging in her house in southwest Delhi's Ghitorni village, following which two cross cases were registered, officials said on Saturday.

The constable's wife was found hanging at her house on Thursday, they said.

The couple's sons, three-year-old Samarth and Shresth, who is just three-months-old, were found unconscious in the bathroom and were rushed to a hospital in Vasant Kunj where they are undergoing treatment.