Identity of the woman yet to be ascertained​​ 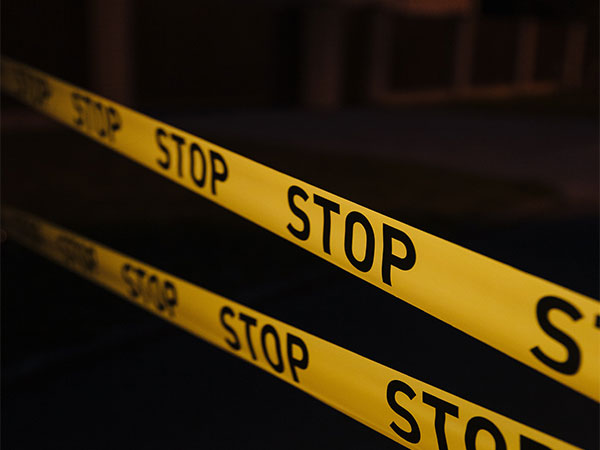 Photo for representational purpose only. ANI

A decomposed body of an unidentified woman has been found in a suitcase in West Delhi's Punjabi Bagh area on Wednesday evening, Delhi Police said.

According to police, their control room received a call about a suitcase from which a foul smell was emanating.

A team from the Delhi Police reached the spot and pulled it out of the drain with the help of local divers, and found a highly decomposed body of a woman inside the suitcase. The identity of the woman is yet to be ascertained​​.

The age of the woman is estimated to be about 28-30 years, the police said.

The body has been sent to Sanjay Gandhi Memorial Hospital for an autopsy.