10 Indian Americans in Houston honoured for their services to community, promoting Hindu culture 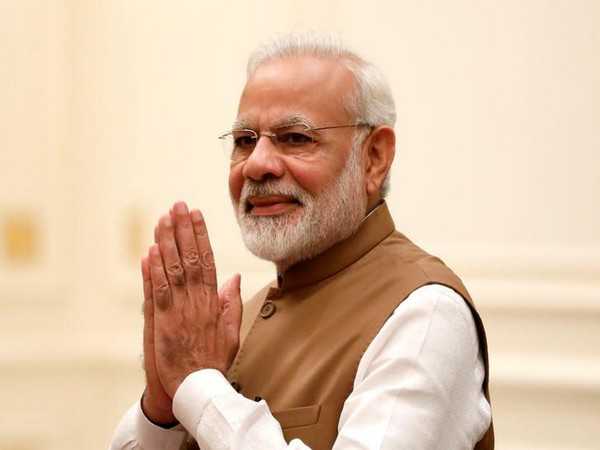 Ten Indian-American youths here have been honoured for their services to the community and promoting Hindu culture.

According to the Hindus of Greater Houston (HGH), a non-profit organisation, Prime Minister Narendra Modi congratulated the winners and called the awards an opportunity for the Indian diaspora, particularly the youths, to further strengthen the connection with their roots.

"The winners will surely help propagate the richness of our magnificent identity, particularly among the young generations," Modi said in a letter to the HGH, which honoured the youths at its 10th annual awards event on December 19.

"The Indian diaspora settled in different parts of the world have been the ambassadors of our glorious culture and tradition. With the noble philosophy of love, harmony and compassion, Sanatan Dharma is a guiding light to humanity. Its universal appeal has always attracted and influenced the people across the world. Our rich cultural heritage is marked by a continuity spanning thousands of years, transcending physical and geographical boundaries," the prime minister said.

The awardees were nominated by various Hindu faith-based organisations.

Consul General of India in Houston, Aseem Mahajan, presented the awards and lauded the youths for displaying leadership and participation in the community.

Dr Madan Luthra, a 73-year-old retired scientist, was awarded the 2020 Akhil Chopra Unsung Heroes award for his selfless service during the pandemic. He and his team stepped in during the pandemic to help community members coping with emergencies, accidents, medical issues, death and bereavement and family disputes.

One of his biggest contributions was to start a plasma donor registry for COVID-19 patients with Sewa volunteer Kavita Tewary.

In his keynote address, actor Nitish Bharadwaj of the popular television serial, Mahabharat, fame, congratulated the youths for bringing accolades to India and raising the country's image in the world.

"Hindus have proved to the world that they assimilate wherever they go. They not only introduce other cultures to India's richness, but also imbibe the positive qualities of the country they live in. NRI's are India's peace ambassadors," he said. The event was hosted by Vallabh Priti Seva Samaj, Houston. — PTI