US’ Securities and Exchange Commission enforces laws against market manipulation 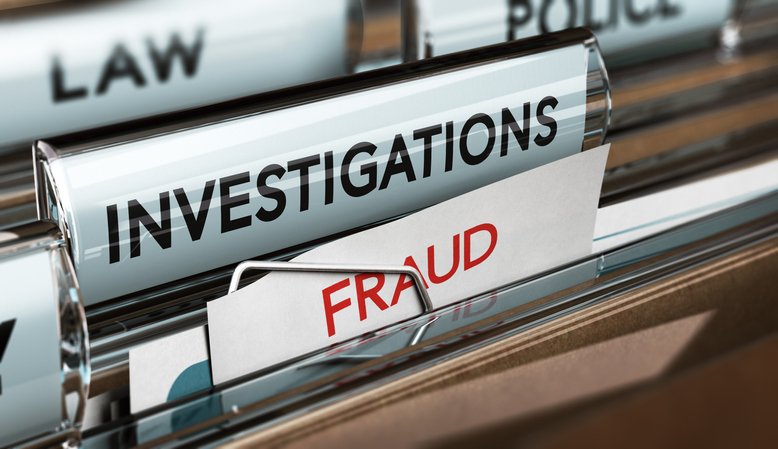 Two Indian-Americans were among six members of a Silicon Valley trading ring against which the US’ Securities and Exchange Commission has slapped charges for generating nearly USD 1.7 million in illegal profits by trading on the confidential earnings information of two local technology companies.

According to the SEC complaint on Tuesday, Nathaniel Brown, 49, who served as the revenue recognition manager for Infinera Corporation, repeatedly tipped Infinera’s unannounced quarterly earnings and financial performance to his best friend, Benjamin Wylam, 42, from April 2016 until Brown left the company in November 2017.

The Commission, which enforces laws against market manipulation, alleged that Wylam, a high school teacher and bookmaker, traded on this information and also tipped Naveen Sood, 49, who owed Wylam a six-figure gambling debt.

Sood and Ramaiya are Indian-Americans.

According to the SEC complaint, Bannon learned in early October 2016 that Fortinet was going to unexpectedly announce preliminary negative financial results.

“Using sophisticated data analysis, the SEC was able to uncover this insider trading ring and hold each of its participants accountable to ensure the integrity of our markets,” said Joseph Sansone, Chief of the SEC Enforcement Division’s Market Abuse Unit.

Bannon, Rauch, and Ramaiya consented to the entry of final judgments without admitting or denying the allegations in the complaint.

Sood also consented to the entry of a final judgment and agreed to pay a civil penalty of USD 178,320.

Wylam has consented to a permanent injunction with civil penalties, if any, to be decided later by the court. The SEC’s litigation against Brown is continuing.

In parallel proceedings, the US Attorney’s Office for the Northern District of California announced related criminal charges against Brown, Wylam and Sood. PTI