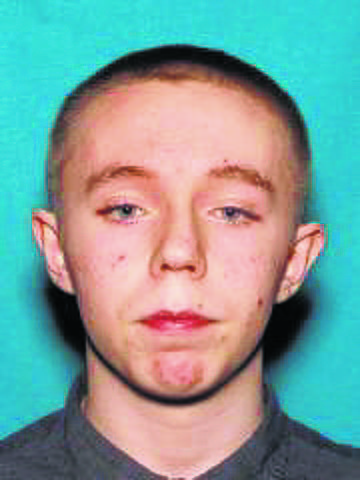 Four Sikhs, including three women, were among eight people killed in a mass shooting at a FedEx facility in Indianapolis in Indiana. This was the worst attack on Indian-origin people in the US since the Oak Creek Gurdwara shooting in Wisconsin on August 5, 2012.

The victims were identified as Amarjeet Johal (66), Jaswinder Kaur (64), Amarjit Sekhon (48) and Jaswinder Singh (68). Five Indian-Americans were injured, one of them seriously with a bullet in the eye.

US flag at half-mast on federal buildings

The gunman — 19-year-old Brandon Scott Hole — was a former employee, who allegedly died by suicide after the shooting on Thursday night. He was last employed by FedEx in 2020.

Punjab Chief Minister Capt Amarinder Singh expressed shock at the incident. “Shocked by the mass shooting incident at the FedEx facility in the US that took the lives of 8 people, including 4 Sikhs. Praying for strength to their families in this hour of grief,” Capt Amarinder said in a tweet.

About 90 per cent of the workers at this delivery service facility are said to be Indian-Americans, mostly from the Sikh community.

Demanding a probe, New York-based Sikh Coalition, a civil rights advocacy group, said it could be an act of racial or ethnic hatred. Community leader Gurinder Singh Khalsa said: “This should be a wake-up call for the country, in particular the Sikhs and Asians, against whom there has been a sudden spurt in hate crimes.” He said community leaders are meeting on Saturday to demand a probe into the incident.

Another leader Harinder Singh Khalsa said the Sikhs were especially vulnerable because of their appearance.

new delhi: The police in Australia have arrested an Indian with an expired visa for one among a series of violent incidents within the Indian community over the farm laws. The man has been remanded to custody after being denied bail in an alleged incident of hate crime at Harris Park in Sydney. “Sikhs were targeted because of tensions over farm laws in India,’’ said a news report. — TNS

US President Joe Biden and Vice-President Kamala Harris expressed grief over the killings as did Japanese President Yoshihide Suga, who is in Washington for an in-person bilateral. Biden issued a proclamation in honour of the deceased.