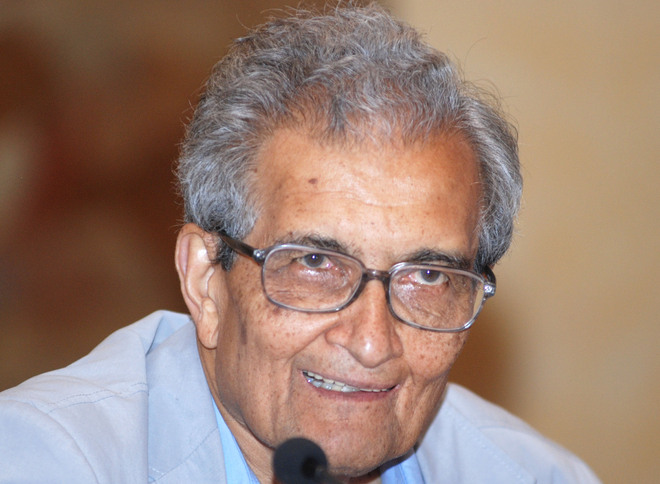 Indian economist and Nobel Laureate Amartya Kumar Sen has been conferred with Spain’s top Princess of Asturias Award in the social sciences category, the Spanish prize foundation announced on Wednesday.

Sen, 87, was selected out of 41 candidates from 20 nationalities, the Princess of Asturias Foundation said. “His research on famines and his theory of human development, welfare economics and the underlying mechanisms of poverty have contributed to the fight against injustice, inequality, disease and ignorance,” it said. The award comprises a Joan Miro sculpture representing and symbolising the award, a diploma, an insignia and a cash prize of 50,000 Euros. The award was announced via video-conference. — PTI