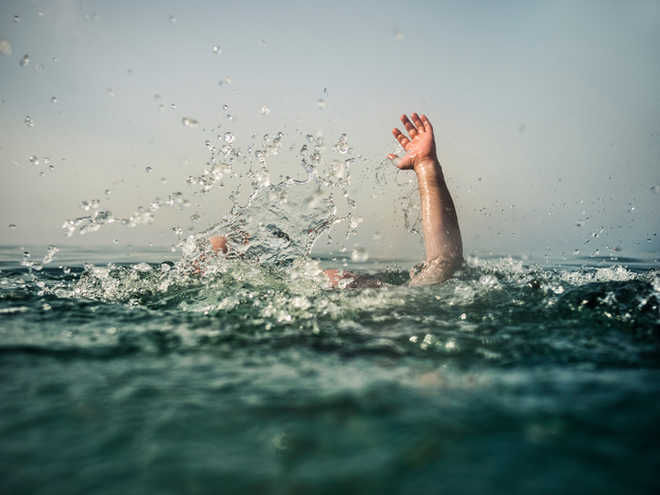 A 27-year-old Indian woman software engineer has died after accidentally falling into the Bald River Falls in the US state of Tennessee, according to a local media report.

Kamala Polavarapu, a native of Krishna district in Andhra Pradesh, and her fiancé were enjoying a romantic getaway atop the falls on Saturday, when both of them slipped and fell into the water, WBIR News reported.

Tourists nearby jumped in and managed to save Polavarapu’s fiancé. After a search of nearly 40 minutes, Polavarapu was found trapped under a heavy tree branch in the water, the news site said.

Polavarapu was working as a software engineer at a firm in Mayfield Heights, Ohio. PTI