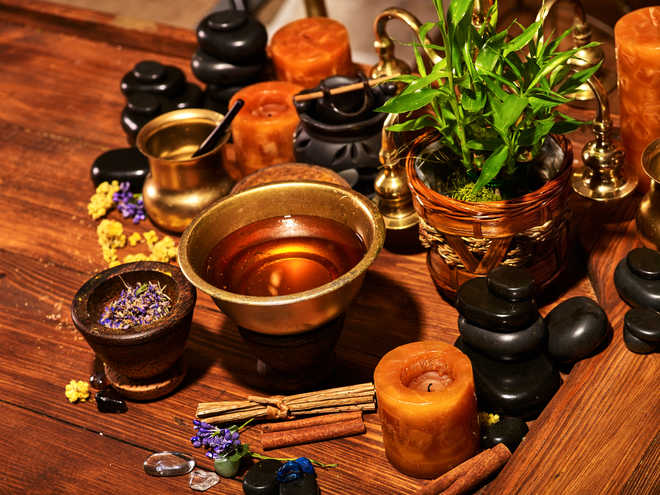 Ayurveda, an ancient system of Indian traditional medicine, is a very dynamic science and is a system that has very strong spiritual dimension and is about introspection of the self, India's Consul General in New York Randhir Jaiswal said.

The Consulate General of India in New York organised a panel discussion titled 'Ayurveda in Everyday Life' on Tuesday on the occasion of Ayurveda Day 2021.

Jaiswal highlighted that ayurveda is an ancient system of Indian traditional medicine and is as relevant today in modern times. He noted that a lot is being done on ayurveda in various parts of world - from research institutes in Arizona to institutes and universities in India.

Ayurveda “is a system which has a very strong spiritual dimension to it. It's about introspection of self. For that reason ayurveda treats every person as an individual," which is not the case in other branches of medicine, he said.

“It is a very dynamic science,” he said, adding that for many people around the world ayurveda is a “lived experience”.

He stressed that ayurveda has a very strong correlation with and deeply embraces nature.