India prominent in four of five strategic objectives, but lesser role in security and defence 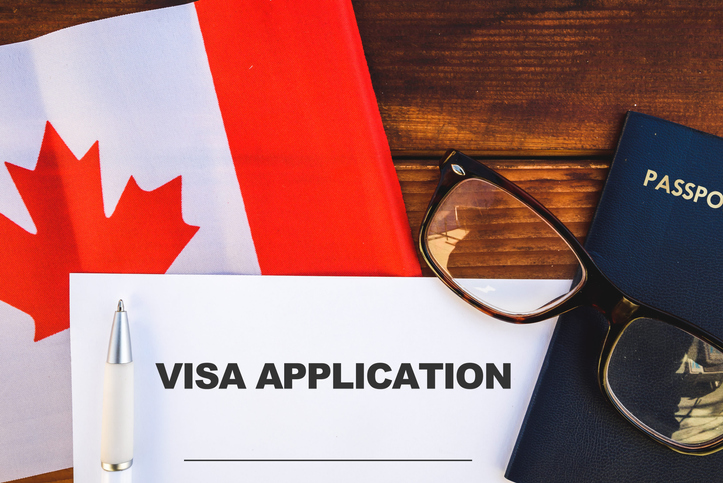 The Strategy calls for a preliminary trade agreement as a step towards a Comprehensive Economic Partnership Agreement. It also wants greater investment in people-centric activities such as investing $74.6 million to increase the visa-processing capacity in New Delhi and Chandigarh besides Islamabad and Manila.

“Decisions made in the region will impact Canadians for generations, and it is critical that Canada be at the table,” noted the Strategy which, however, sees no partnerships with India in security and defence as it sets about investing almost $2.3 billion in the region over the next five years.

To this end, Canada will increase the number of deployed frigates, boost military engagement and intelligence capacity and, invest more in border and cyber security, and intelligence. Ottawa will also step up its long-standing collaboration with ‘Five Eyes’, a joint global surveillance programme with Australia, the US, the UK and New Zealand to “protect navigation and over-flight rights in the East and South China Seas and beyond”.

The strategy has five interconnected strategic objectives. India finds place in four -- dealing with environment, supply chains, people-to- people contacts and trade. India does not find a prominent mention in the objective of ‘Promoting peace, resilience, and security’ where Asean nations, Japan and Korea, besides Australia are mentioned. Of the $2.3 billion, $720 million should be allocated on this account.

Under the second objective, to ‘Foster open, rules-based trade’, $240.6 million will be allocated. Of this $ 24.1 million is for a Canadian Trade Gateway in Asean. $31.8 million will be to set up Canada’s first agriculture office in the region which may go to an Asean country as Canadian PM Justin Trudeau made the announcement in this respect at the APEC summit of which India is not a member.

Under the third objective, ‘Building a sustainable and green future’, Canada has committed an initial sum of $913.3 million with a bulk of it to its development financing arm.

On the fourth objective, Minister of International Trade Mary Ng said, “Our secret weapon is our people. With nearly one in five Canadians tracing their heritage to the Indo-Pacific region, we will expand our partnerships through high-standard, rules-based trade that benefits everybody.”

The fifth is to strengthen its presence, visibility and influence in the region by committing $92.5 million to significantly expand capacity at Canada’s missions abroad and $24.5 million for a new office of the Asia-Pacific Foundation of Canada.

The Indo-Pacific is Canada’s second-largest regional export market, after the US, with annual two-way trade valued at $226 billion.