SFJ was declared banned outfit by India in July 2019 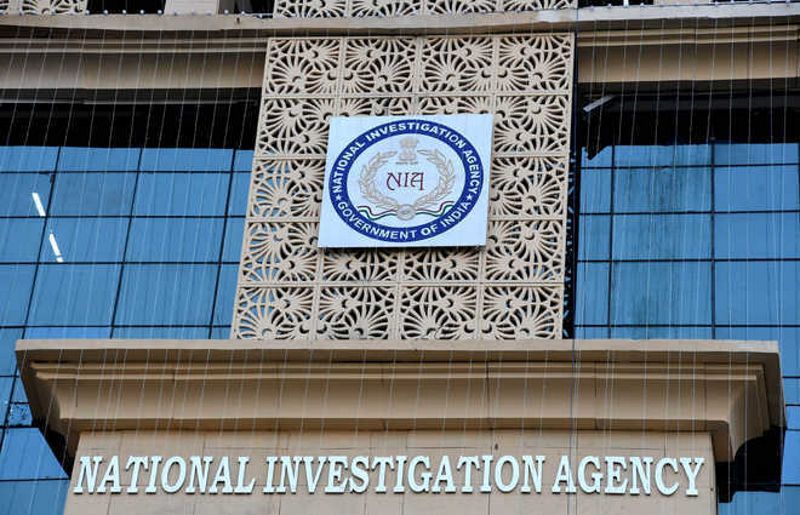 A three-member team of the National Investigation Agency (NIA), which had gone to Canada, has placed a formal request with the Canadian authorities to declare Sikhs for Justice (SFJ) a “terrorist organisation” in their country.

It is to be noted here that the SFJ was declared banned outfit by the Indian Government in July 2019 under Unlawful Activities (Prevention) Act (UAPA) for its involvement in promoting secessionism and violent extremism in Punjab.

A senior official said, “A formal request to this effect has been made during the NIA team’s visit to Canada.” He added the purpose of the visit was to impress upon the Canadian authorities for faster execution of requests made under the mutual legal assistance treaty (MLAT).

“The visit was for better coordination in investigation against entities and individuals suspected of indulging in terrorism and to discuss other criminal matters,” a source said.