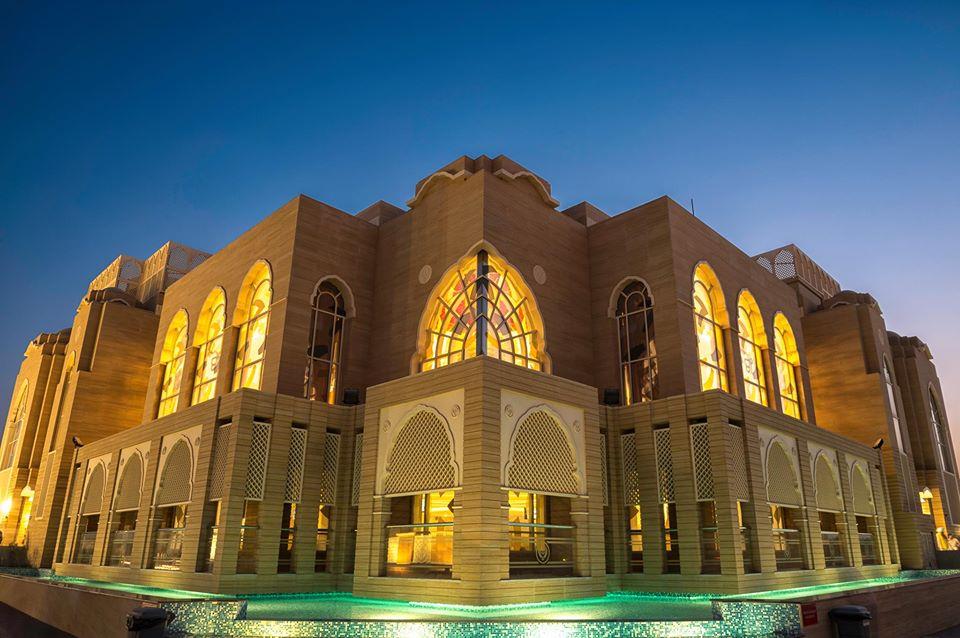 The Guru Nanak Darbar Gurdwara in Dubai re-opened after 110 days, adhering to safety rules with restricted timings for devotees to visit the shrine following lifting of the COVID-19 restrictions on places of worship in the UAE, according to a media report.

It reopened on Saturday after getting clearance from Dubai's Community Development Authority, Surender Singh Kandhari, chairman of the gurdwara, was quoted as saying by the Gulf News.

"We had a very nice re-opening in the morning, it was a beautiful feeling. People were very well-disciplined, very well-behaved. They kept the social distancing norms, they were very co-operative.

"People were overwhelmed, we found some of them in tears when they entered the Gurudwara,” he said.

Restricted timings were put in place for the devotees to visit the Sikh shrine.

They can pay obeisance from 9am-9:30am and from 6pm-6:30pm from Saturday to Thursday during which they will be allowed only a walk-through darshan, the report said.

The gurdwara authorities have to follow the timings for two weeks after which officials will decide further on the matter, he said, adding it will remain closed on Friday.

Around 250 people visited the gurdwara in the morning after it reopened on Saturday.

Children below 12 years and people above 60 will not be allowed to enter the gurdwara until further notice, the report said.

As part of the precautions, visitors will have to wear masks, gloves, use sanitisers, go through sanitising tunnels, have their temperature checked and maintain social distancing, it said. PTI