Freedom of expression under threat in India, say rights activists in US : The Tribune India 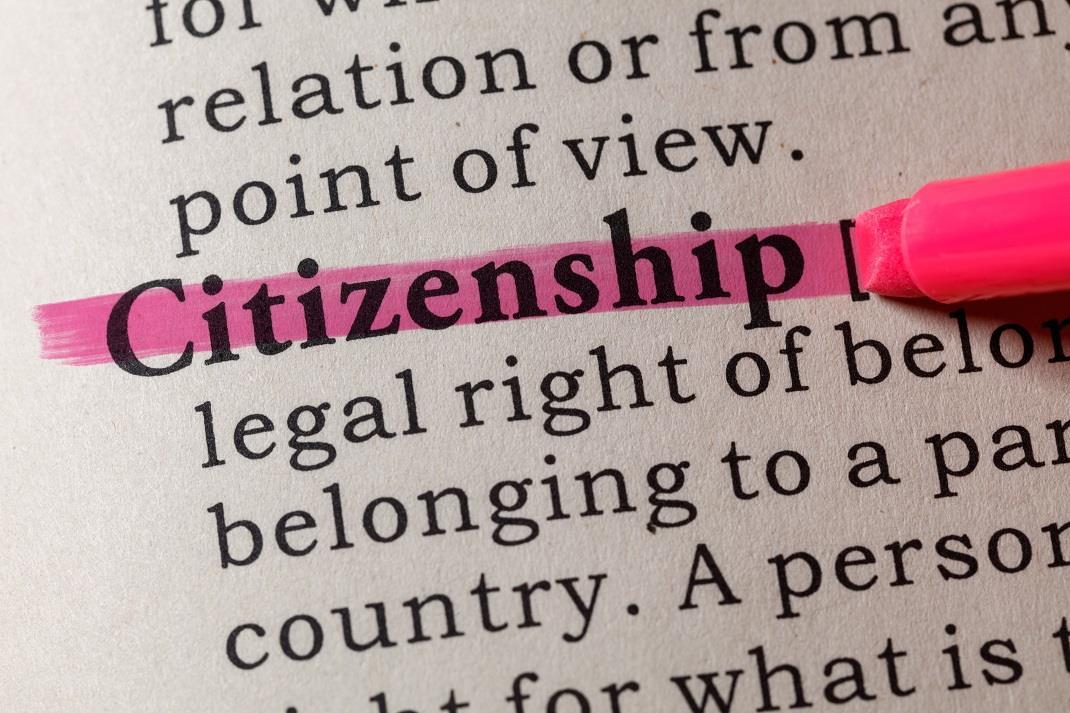 Terming India’s amended Citizenship Act as anti-minority, a group of eminent human rights and social activists, including Magsaysay Award winner Sandeep Pandey, has claimed that the freedom of expression is under threat in the world’s largest democracy.

According to the CAA, members of Hindu, Sikh, Buddhist, Jain, Parsi and Christian communities who have come from Pakistan, Bangladesh and Afghanistan till December 31, 2014 following religious persecution there will get Indian citizenship.

During a US Congressional briefing on the ‘Implications of India’s Citizenship Law’ held at the Capitol Building on Monday, eminent human rights and social activists claimed that the freedom of expression is under threat in India.

“In 27 years of working as an activist, I have experienced unprecedented curb on fundamental rights of freedom of expression, to assemble peacefully and to move about anywhere within India over the past six months,” Pandey said.

The briefing was organised by the Indian American Muslim Council, the Hindus for Human Rights, the Council on American-Islamic Relations (CAIR) and American Muslim advocacy body Emgage Action.

However, there was no panellist to represent the perspective of the other side.

Pandey alleged that the present dispensation had become the enemy of people who participated in protests against the CAA and the proposed nationwide National Register of Citizens (NRC).

The NRC exercise was conducted in Assam on the directions of the Supreme Court.

Prime Minister Narendra Modi last month said his government had never discussed the NRC since coming to power for the first time in 2014 and it was done only in Assam.

Harrison Akins, policy analyst (South Asia) from the US Commission on International Religious Freedom (USCIRF), claimed that the recent events in India had sparked great outrage not only by governments and international organisations, but also from citizens of all faiths across India who had been bravely exercising their democratic right of peaceful protest against the CAA.

Indian officials have maintained that the CAA is a matter entirely internal to the country and the law was adopted through democratic means after a public debate in both houses of Parliament.

Prime Minister Modi on Tuesday said his government brought in the CAA to correct “historical” injustices and recalled the Nehru-Liaquat pact to assert that the law fulfilled India’s “old promise” to religious minorities in the neighbouring countries.

Speaking at the Congressional briefing, Akins alleged that in recent years, conditions for religious minorities had “deteriorated precipitously” in India.

“From instituting more aggressive bans and stricter punishments for cow slaughter and religious conversion activities, minorities are increasingly marginalised and discriminated against,” he claimed.

Francisco Bencosme, Asia Pacific Advocacy Manager of the Amnesty International USA, demanded that the Indian government should “repeal the CAA” and “stop cracking down on protesters”.

“We ask here today for the Modi government to repeal the CAA and stop cracking down on protesters and ensure that its citizens have the right to peaceful assembly,” he said.

In recent weeks, there have been a series of rallies organised across the US both for and against the CAA. PTI