In a resolution, lawmakers Pramila Jayapal, Ilhan Omar, Rashida Tlaib and Judy Chu acknowledge that individuals were targeted by the government on account of their faith, race, national origin, and immigration status 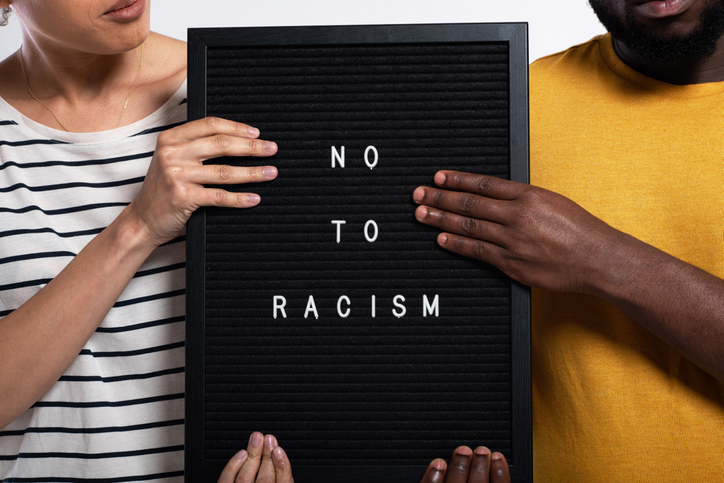 A group of progressive Congresswomen, including Indian American Pramila Jayapal, on Friday introduced a resolution in the House of Representatives acknowledging the hate, discrimination, racism and xenophobia that Arab, Muslim, Middle Eastern, South Asian, and Sikh communities across America continue to experience two decades after the September 11 attack.

In the resolution, lawmakers Pramila Jayapal, Ilhan Omar, Rashida Tlaib and Judy Chu acknowledge that individuals were targeted by the government on account of their faith, race, national origin, and immigration status.

Among other things, the resolution seeks creation of an interagency task force to work with community-based organisations to review government policies, investigate and document their impact, and dismantle those policies which continue to profile and unfairly target these communities.

It also seeks holding hearings by congressional and civil rights bodies to explore the findings and recommendations of this interagency task force in consultation with and centering community-based organisations. The resolution calls on the Secretary of Health and Human Services, the National Institute of Health, and the National Science Foundation to work together to study the impact of hate, government targeting, and profiling on physical and mental health.

Endorsed by a large number of community organisations, the resolution noted that Arab, Muslim, Middle Eastern, South Asian, and Sikh communities have long experienced discrimination and violence in the US, which intensified after the attacks.

Just during the first week after the 9/11 attack, community organisations documented 645 incidents of bias and hate against Americans perceived to be of Middle Eastern or South Asian descent. This climate of hate also led to bullying and violence in their everyday lives and in their workplaces, businesses, community centers and houses of worship, the resolution observed.

In the aftermath of 9/11, the resolution said that the government targeted Arab, Muslim, Middle Eastern, South Asian and Sikh communities with overreaching policing, surveillance, and criminalisation policies that resulted in wrongful interrogation, coercion, detention, deportation, arrest, and incarceration. Principles like due process, presumption of innocence, and evidence of wrongdoing were replaced with humiliation, mob mentality, and guilt by association.

Border officials and government authorities also cast aside constitutional rights and engaged in discriminatory searches and seizures. Additionally, the Federal Bureau of Investigation and immigration authorities arrested and detained as many as 1,200 Muslims immediately after the September 11 attack, and none of these “special interest” detained people were ultimately indicted for terrorist activity.

This hate and government targeting impacted the ability of these communities to exercise their constitutionally protected rights including to organise, speak, travel, and worship freely.

“We must fully condemn all manifestations and expressions of racism, xenophobia, discrimination, scapegoating, and ethnic or religious bigotry while also finally acknowledging the climate of hate that Arab, Muslim, Middle Eastern, South Asian, and Sikh communities have experienced in the two decades since September 11, 2001,” said the Congresswomen.

“As we acknowledge that our own government implemented harmful policies that unfairly profiled and targeted Arab, Muslim, Middle Eastern, South Asian, and Sikh communities, we must also celebrate that these very communities have met these challenges with unwavering courage, strength, compassion, and resilience while uniting in the aftermath to advocate for civil and human rights—work which continues to this day to benefit all Americans,” they said. PTI