The video, shot by fellow students and shared online, sparks anger on social media; petition supporting the boy gets more than 1.5 lakh signatures 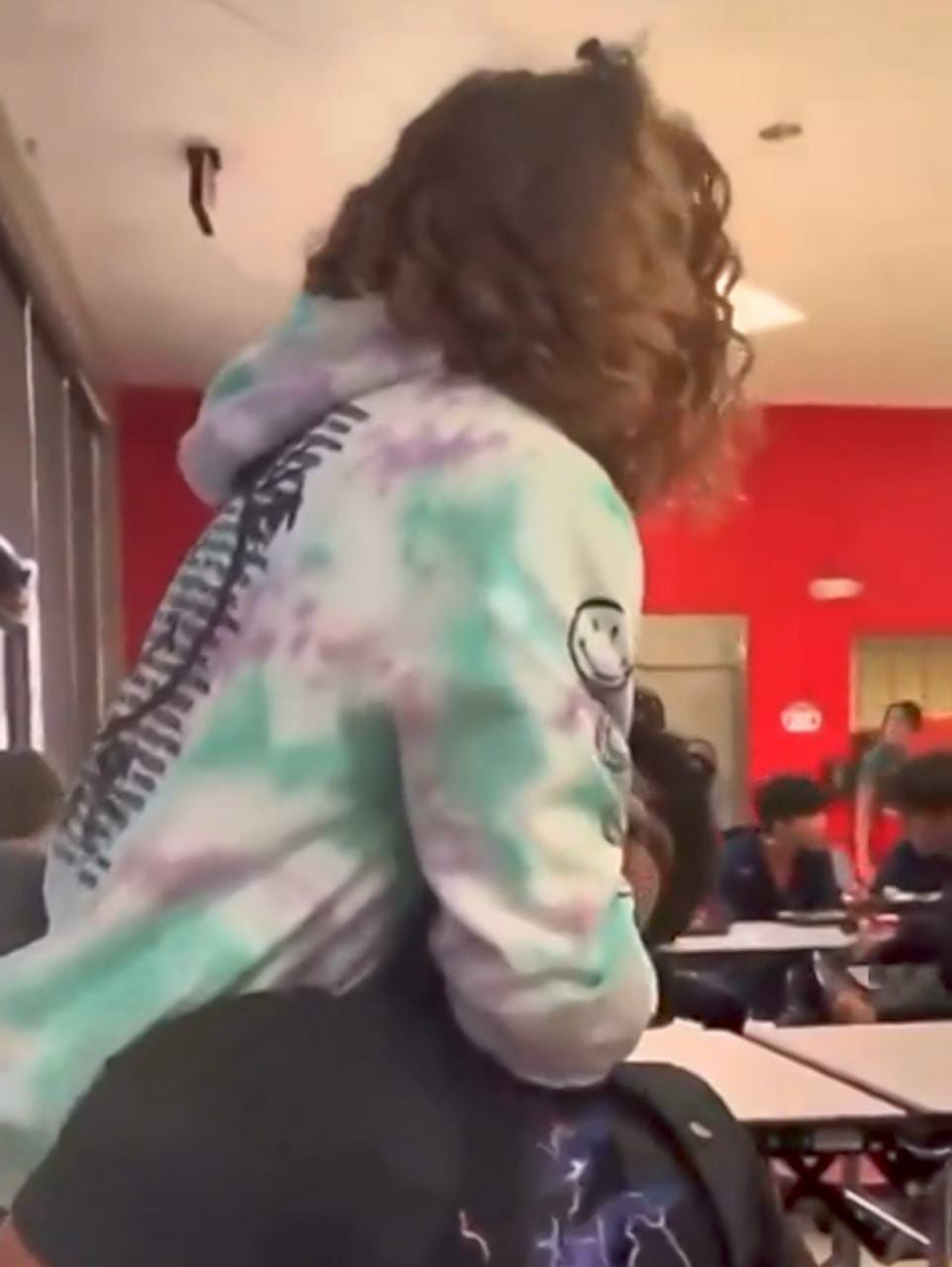 A grab from the video shared by @NAAISORG on Twitter.

An Indian-American boy was held in a chokehold and allegedly bullied by a white student in a school in the US state of Texas, according to a media report.

The incident happened during lunch at Coppell Middle School North in Texas on May 11, according to NBC 5.

In a viral video, the Indian-American student sitting at a table is seen being put in a headlock by a white student, the report said.

Here is partial footage of the incident.

The incident raises concerns about the safety and well being of Indians in schools in the United States as well as the lack of proper support from school administration for situations like these. pic.twitter.com/D7ToGesUlE

Meanwhile, other students could be heard reacting to the violence but not stopping it, according to the video.

“It was horrible. I couldn’t sleep for three nights straight. It felt like I was being choked. I cried many times watching it,” said Sonika Kukreja, mother of the student put in the headlock.

The authorities, however, chose to punish the Indian-American student harshly by suspending him for three days while the aggressor received a suspension of one day, parents Sonika and Kamlesh Pritmani said.

“I am deeply concerned about the safety of our children and the message our school board, our police department, is sending out by not acting on this,” said Kukreja.

“We need fair treatment for every kid and we need that bullying to be stopped,” said Pritmani.

In an email to parents, Coppell ISD’s Superintendent Dr Brad Hunt said in part, “Coppell ISD is aware of a video circulating on social media showing an incident at Coppell Middle School North involving a physical altercation between two students. Bullying, both verbal and physical, as well as physical acts of aggression are never acceptable and do not align with who we are at CISD and our core values.”

The email said the incident is being investigated and addressed by the school and the district according to the CISD Student Code of Conduct.

Marwa Elbially, the attorney for the Pritmani family, denies the accusations and says the violence should never have happened.

“The school can preach all it wants that they’re antibullying and place it on their website, but they are sending a message to this kid and the rest of the student body that this behaviour is acceptable,” said Elbially.

Mark Lassiter, the attorney for the family of the other student, told NBC 5 that the student was responding to vulgar and violent threats against his family.

The statement reads, in part, “We are confident that after all the facts are revealed, the case will be closed and no further action will be taken other than what the school has already decided was appropriate.”

The video, shot by fellow students and shared online, has sparked anger on social media. An online petition supporting the boy has received more than 1.5 lakh signatures.