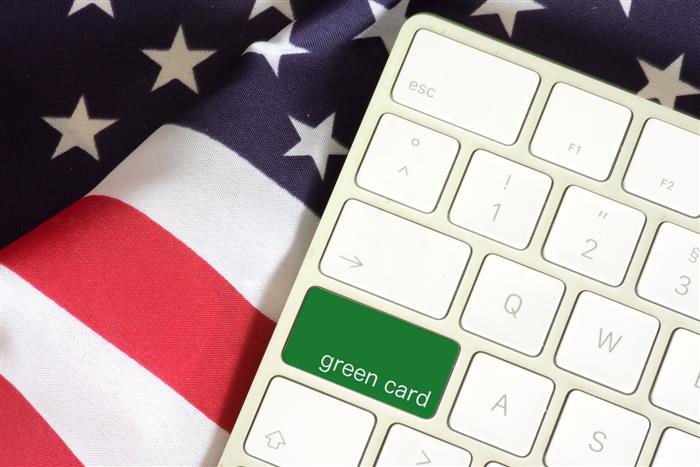 Indian American Congressman Raja Krishnamoorthi hailed the legislative move to eliminate country quota for employment-based Green Card asserting that these reforms will help the US to retain top talent from across the world while growing the economy.

“As an original cosponsor of the Fairness For High-Skilled Immigrants Act, I am proud to announce that this immigration package has incorporated our bill’s fundamental reforms, including the elimination of country-based discrimination for employment-based green cards and the increasing of per-country caps on family-based green cards,” Krishnamoorthi said on Friday.

“These reforms will help our country continue to attract and retain top talent from across the world while growing our economy and creating more good-paying jobs here. Any comprehensive immigration bill must include these necessary fixes to end the green card backlog once and for all, and I will continue to fight for these provisions until they become law,” he said.

Non-profit South Asian Americans Leading Together, in a statement, said the bill is a historic piece of legislation that proposes a pathway to citizenship for 11 million immigrants, including more than 6,50,000 undocumented South Asians.

The bill updates the employment-based immigration system, eliminating per-country caps, improving access to green cards for workers in lower-wage industries, giving dependents of H-1B holders work authorization, and preventing children of H-1B holders from aging out of the system.

The bill also supports asylum seekers and other vulnerable populations by eliminating the one-year deadline for filing asylum claims, reducing asylum application backlogs, increasing protections for U visa, T visa, and VAWA applicants, including by raising the cap on U visas from 10,000 to 30,000. PTI