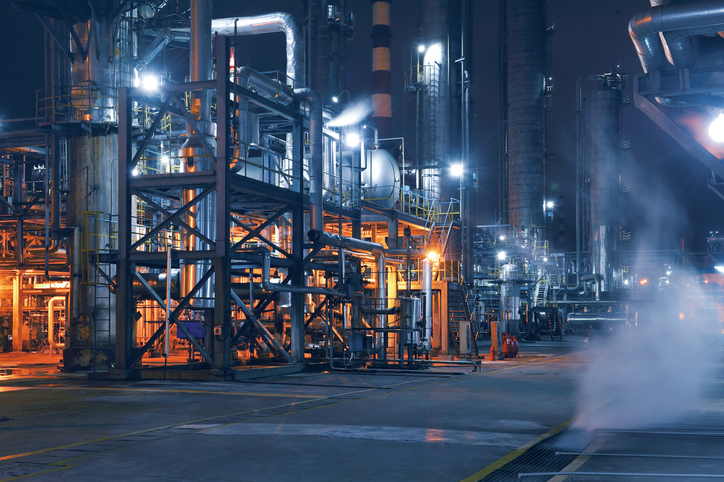 Image only for representational purposes. iStock

Indian-American Congressman Ro Khanna has pushed for a massive USD 10 trillion investment plans over a decade to re-industrialise the country.

On the eve of President Joe Biden unveiling his economic vision, Khanna, in an interview to 'Fox News' on Tuesday, said there was a need for a massive investment to re-industrialise US.

"What we're saying is, let's at least have consensus on re-industrialising America. That's productive investment," he said. "Up to USD 10 trillion over 10 years to re-industrialise America, so that we're producing batteries here, electric vehicles here, and having critical manufacturing supplies here."

"But I do think that we have to pay for it. I mean, we have to pay for most of it. A start would be to actually collect taxes from those who are evading taxes. Larry Summers has a proposal that, if we just enforced the tax on people who aren't paying tax right now, we could collect up to USD 1.2 trillion in 10 years. So, that's what I would say is the first starting point," he said.

Responding to a question, Khanna said he was completely opposed to a mileage tax or a gas tax.

"That hurts working families. That hurts people in rural America who have to commute long distances. I think it would be tone-deaf to have that kind of a tax," he said.

"What I'm talking about in terms of collecting taxes isn't just going after fraud and abuse. Right now, a lot of business income is not disclosed. If you created a new IRS form that required banks to have the disclosure of input and output in terms of accounts, you would be able to collect a lot more," he added.

Khanna supported Biden's move to raise rates on those making over USD 400,000, and raising top marginal rates on them.

"I would consider a financial transaction tax on speculation. I would rather our money be going to producing batteries. Right now, China is eating our lunch when it comes to lithium-ion battery production. They get all of the cobalt from the Democratic Republic of Congo," he said.