Indian-American student killed in US; roommate who 'murdered' him called 911, arrested : The Tribune India 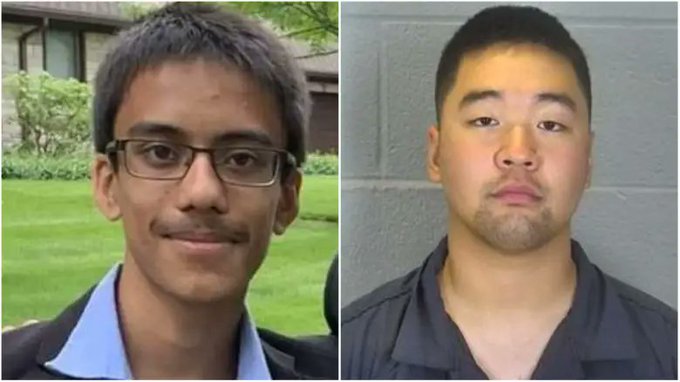 Varun Manish Chheda, a 20-year-old Indian-American student at US's Purdue University, was killed in his dorm room by his roommate, who has been arrested on a preliminary murder charge, police said.

Chheda died of "multiple sharp force traumatic injuries" and the manner of death was a homicide, according to preliminary autopsy results, an NBC report said.

A university spokesperson told the media that a 911 call came into the Purdue University Police Department at 12:44 a.m. on Wednesday from McCutcheon Hall on the western edge of the campus. The call was made by Sha himself.

"This is as tragic an event as we can imagine happening on our campus and our hearts and thoughts go out to all of those affected by this terrible event... I assure you that the safety and security of our students is the single highest priority on our campus," Daniels added in his statement.

This was Purdue's first on-campus homicide since January 2014, according to the University.

Chheda was just 10 days away from his 21st birthday, the Indianapolis Star reported.

He graduated from Park Tudor High School in 2020 and was a semifinalist in the National Merit Scholarship Programme the year he graduated.