Indian father of 2 dies in Australian car crash, 4 others injured : The Tribune India

Sukhdeep Singh was travelling in the jeep along with his wife, two children and a friend 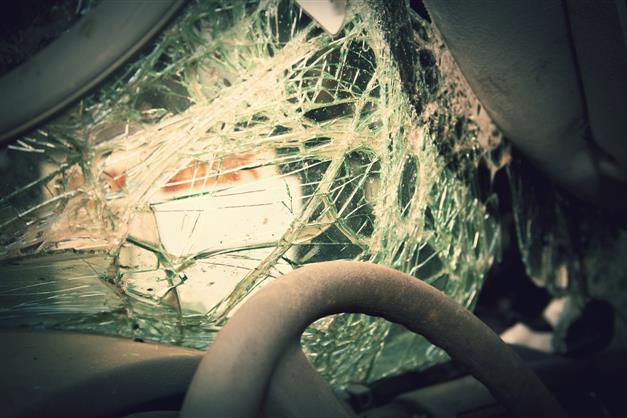 A 34-year-old Indian man in Australia died on the spot after he lost control of the vehicle, leaving four other occupants, including his two children, injured in the mishap, police said.

Sukhdeep Singh was travelling in the jeep along with his wife, two children and a friend on December 4 in western suburb of Mt Cottrell in Victoria state when the accident took place.

“It's believed the vehicle with five occupants inside left Doherty's Road just after 4 pm. The vehicle rolled several times and came to rest in a paddock near Sewells Road in Mount Cottrell," a Victoria police statement said.

Police said that they are investigating the exact cause of the crash. This matter is also under investigation by the Coroners Court of Victoria. Cops requested witnesses of the accident, or those with dashcam footage or having any information about the mishap, to contact them.

Meanwhile, family friends have organised a GoFundMe fundraiser for the surviving members of Sukhdeep's family.

They hope to raise $100,000, which includes the funeral cost, bringing his parents to Australia and support his wife and children to "survive without the mortgage stress and the never-ending bills".

Sukhdeep was the sole earner in the family and the only child of his parents.

"His wife and children have survived this horrific crash, and timely help from Ambulance Victoria has saved them but they are devastated, frightened and scared for their future because they have lost the pillar of their house and sole breadwinner too," the fundraiser page read.