Had served under the leadership of Netaji Subhash Chandra Bose 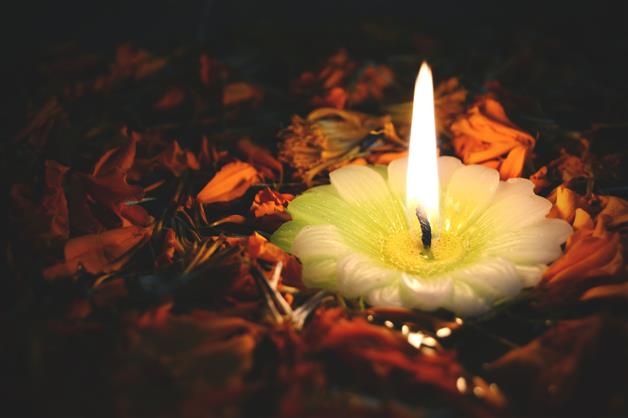 Ishwar Lall Singh, a 92-year-old Singaporean veteran of the Indian National Army who served under the leadership of Netaji Subhash Chandra Bose, died here on Friday, according to his family members.

Singh, who joined the Indian National Army (INA) in 1943 and had interacted with Subash Chandra Bose, died of old age.

“We are saddened to inform you regarding the demise of our uncle Ishwar Lall Singh. He passed away peacefully on August 5, 2022,” Melvinder Singh, one of the nephews of the veteran army officer, told PTI.

The Indian High Commission in Singapore also confirmed the demise of Singh.

“We deeply mourn the loss of INA veteran Ishwar Lall Singh. May his soul rest in peace,” said a tweet on the official twitter of the High Commission of India in Singapore.

The INA was a collection of different major ethnic groups, Hindus, Muslims, and Sikhs in Singapore and Malaysia.