Periyasamy could have been jailed up to two years, or fined up to Singapore dollars 5,000, or both 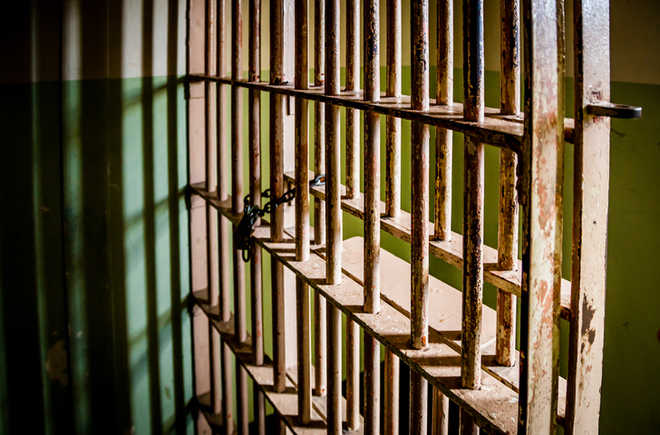 A 34-year-old Indian national has been jailed for two weeks in Singapore for causing an accident which left his compatriot badly injured and had his legs amputated.

Court documents stated that the incident occurred at a worksite in Tuas South Boulevard on March 23 last year, when he was working as a supervisor for Sembcorp Marine, a shipyard.

On that day, he was tasked to use a forklift to move concrete blocks, each weighing 5,000 kilogrammes.

The accused knew that he had to keep a safe distance from others, said Deputy Public Prosecutor Lim Shin Hui, adding that if his line of sight in front was impeded, he had to operate the forklift in reverse.

At about 3.30 pm, Periyasamy loaded a concrete block and several wooden wedges onto the forklift.

He reversed the vehicle, but realised that he would hit some paint cans if he continued doing so. He decided to go forward despite having his vision obstructed by the load.

At that time, victim Sevugaperumal Balamurugan, who was working at the site, was heading to a toilet. The 36-year-old Indian national was employed by Entraco Engineering, a subcontractor of Sembcorp Marine.

He noted that the oncoming forklift was moving at a slow speed and continued on his way.

But the vehicle picked up speed and the concrete block hit his left hip, causing him to fall backwards onto the ground.

Periyasamy stepped on the brakes but the forklift was unable to stop immediately due to its weight and the cargo it was carrying and ran over both the victim’s legs.

Sevugaperumal was taken to Ng Teng Fong General Hospital, where he was found to have multiple fractures to his lower limbs.

He was transferred to the National University Hospital, where his legs were amputated above the knees. He was hospitalised for 11 days. He was later fitted with prosthetics at another hospital.

For causing grievous hurt via a negligent act endangering human life, Periyasamy could have been jailed up to two years, or fined up to Singapore dollars 5,000, or both. PTI