Boerewors, literally translating as ‘farmer’s sausage’ in Afrikaans, is a thick sausage believed to have first been created by farmers about 200 years ago 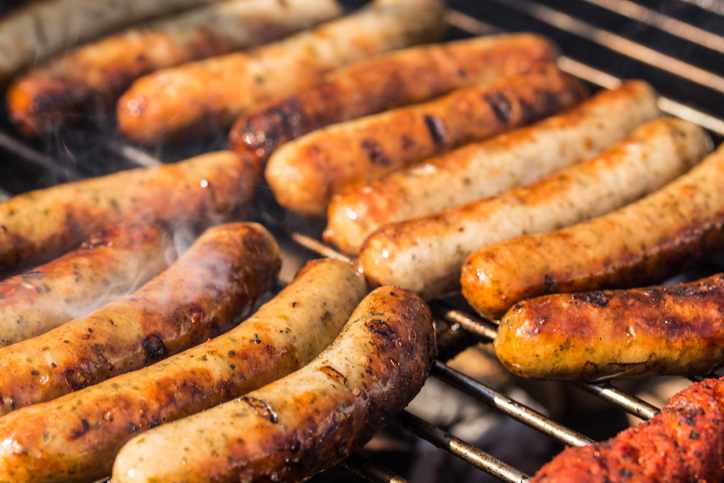 Indian-origin South African butcher Vikash Bachu is thrilled at finally being named the country’s boerewors champion after persevering for 12 years.

Boerewors, literally translating as ‘farmer’s sausage’ in Afrikaans, is a thick sausage believed to have first been created by farmers about 200 years ago.

Since then, it has been adopted by all South Africans as a favourite outdoor barbecue item, although it can also be prepared indoors.

Bachu, a 38-year-old father of four, was only the second Indian-origin South African to win the title in its 29-year history. Jeffrey Soobramoney was named Boerewors Champion in 2007.

Besides winning the title and a brand-new Toyota Fortuner 2.4 GD-6 4X2 6AT, Bachu’s recipe will also be used in the boerewors which goes on sale on Friday at over 2,300 supermarket stores in the Shoprite and Checkers group, which host the annual challenge.

Bachu has been passionate about making boerewors since he first started working as a butcher part-time and then full-time since his high school days.

“I’m absolutely delighted to finally win the Championship Boerewors competition - it was about time,” Bachu jested after the panel of judges announced that he had beaten nine other finalists from among the thousands of entries received and considered over a four-month period.

The judges, all members of the South African Chefs Association, prepared the 10 finalists’ boerewors as they watched online, due to the Covid-19 restrictions on gatherings.

The stringent guidelines for entries disallowed a wide range of items, including the chilli, ginger and garlic that are staples in Indian cuisine, so Bachu developed his own unique mix through constantly working on his recipe.

Bachu said it did not matter that it took 12 attempts to get to where he was.

“As a butcher, I wanted to be able to say that I am the best at something and stand out from the rest. After every competition, I always compared the winning recipe to mine to see how far off my recipe was.

“Just reaching the finals was a matter of great pride – to win is a dream come true,” Bachu said, as he thanked his family who he said had motivated him to keep entering, assuring him that he would win one day. —PTI