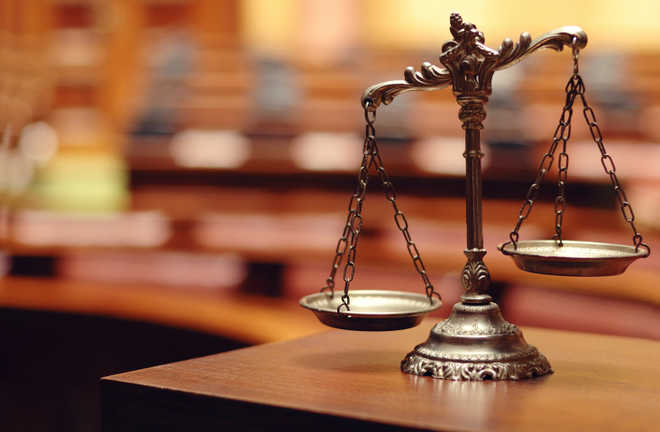 An Indian-origin physician has been indicted in the US's Ohio state for sex trafficking and illegally distributing a controlled substance.

A federal grand jury in Toledo returned the two-count indictment, according to which Manish Raj Gupta, 49, a plastic surgeon, from August to September of 2016 used force, threats of force, fraud and coercion to compel a woman, to engage in commercial sex by drugging her without her consent or knowledge.

He also allegedly committed sexual acts on her while she was unconscious which he recorded.