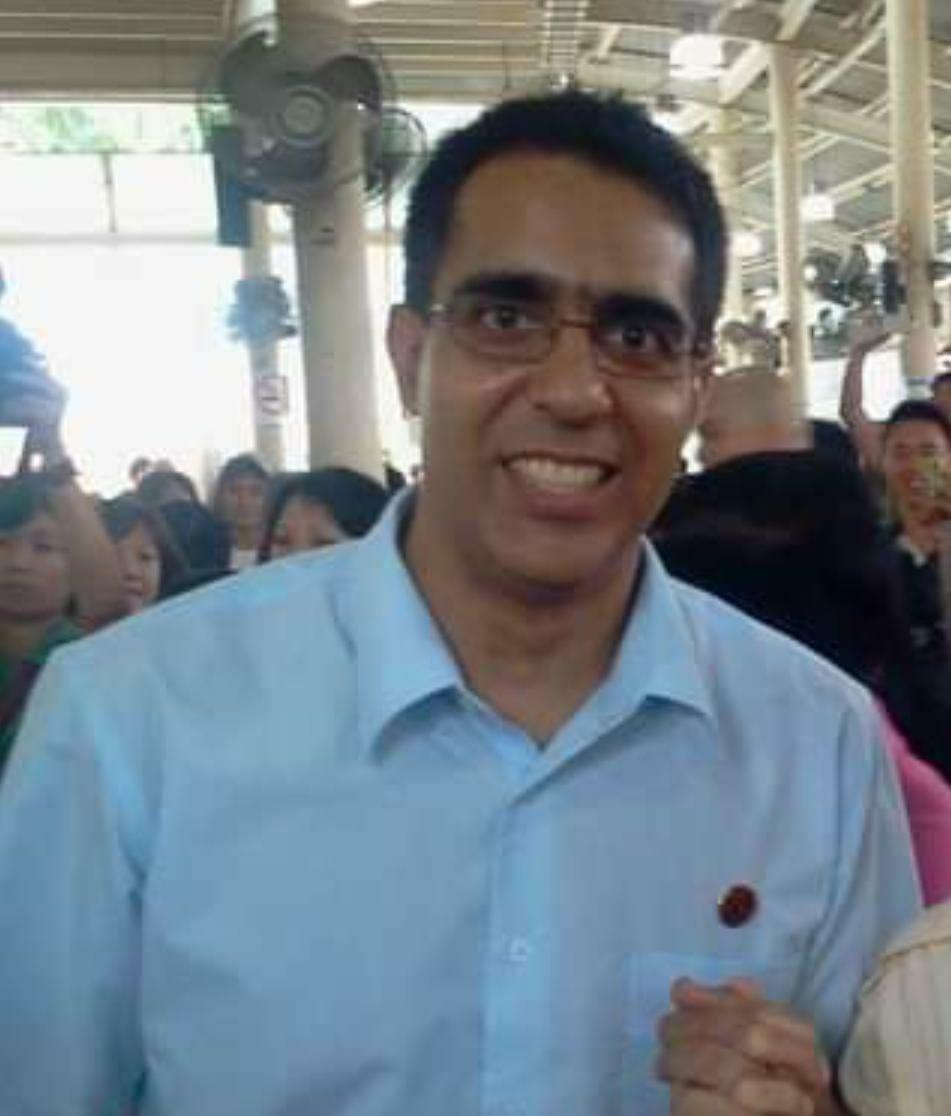 Pritam Singh, Singapore’s Indian-origin politician scripted history on Monday when Parliament conferred the duties and privileges to him as the city-state’s first Leader of the Opposition.

Singh’s Workers’ Party won 10 parliamentary seats out of the 93 it contested in the July 10 General Election, making it the biggest opposition presence in Singapore’s parliamentary history.

As the House began proceedings on Monday, one of the first orders of business was a ministerial statement by the Leader of the House Indranee Rajah on formally recognising Singh, 43, as the country’s first Opposition leader.

“With more opposition MPs reflecting a ‘strong desire among Singaporeans for a greater diversity of views in politics’ as noted by the Prime Minister (Lee Hsien Loong) in his swearing-in speech.. It is timely and appropriate that the position of the Leader of the Opposition be more formally recognised,” said Indranee, who is also of Indian-origin from the ruling People’s Action Party (PAP).

The PAP has an absolute majority in the House with 83 elected members.

The House passed a motion to double Singh’s speaking time from 20 minutes—which is allotted to backbenchers—to 40 minutes, the duration allotted to office holders.

This is similar to the practice in other countries that formally recognise the role of the Leader of the Opposition, Indranee pointed out.

Following the General Election, Prime Minister Loong had said Singh will be designated the Leader of the Opposition in the 14th Parliament, and that he would be given staff support and resources to perform his duties.

There have been de facto leaders of the Opposition in the past, such as former Singapore People’s Party chief Chiam See Tong. However, this is the first time the position is being recognised officially.

During her address on Monday, Indranee, 57, reiterated that Singh will be given an office in Parliament, staff support and resources, as well as additional allowance.

The Leader of the Opposition will generally be given the right of first response among MPs to ask the lead question to ministers on policies, bills and motions in Parliament.

This will be at the discretion of the Speaker and subject to existing conventions, she said.

As Leader of the Opposition, Singh’s duties include leading and organising the Opposition’s parliamentary business. He may also take on other duties such as attending official state functions and taking part in visits and meetings with members of the government and the public service.

These duties and privileges are based on the conventions and practices of other Westminster-style parliamentary systems, but reflect adaptations to Singapore’s political and parliamentary context, she added.

“With greater diversity of views, we can expect more robust debate and, in some cases, sharper exchanges. But we should work to ensure that diversity does not lead to polarity, of the country or of the people,” said Indranee.

“Experience elsewhere shows that unity in diversity is not an assured outcome. Our goal should be to harness this diversity of views in a constructive manner, so that we can as a Parliament better serve the interests of Singaporeans and Singapore.”

Indranee added that the role of the Leader of the Opposition in Singapore will evolve with the country’s politics.

“It must always be the ambition of this House to live up to the expectations of our people and create a political system that is focused on serving Singapore and Singaporeans to the best of our abilities,” she said, as she congratulated Singh on being designated the Leader of the Opposition. PTI