At the junior French Open, Banerjee, ranked 19 in the world, had crashed out in the first round 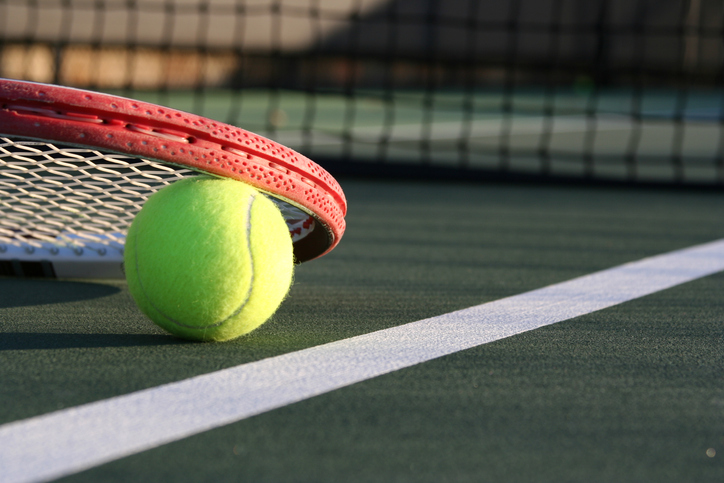 Playing only his second junior Grand Slam, 17-year-old won 7-5 6-3 in the final that lasted in one hour 22 minutes.

Banerjee’s parents had moved to America in 1980s.

At the junior French Open, Banerjee, ranked 19 in the world, had crashed out in the first round.

India has been struggling to field a worthy contender at junior Grand Slams for some time now.

Due to lack of a robust domestic circuit and not having enough competitions at home to earn world ranking points, India has been struggling to create the next crop of youngsters.

Yuki Bhambri was the last Indian to win a junior singles title when he triumphed at the Australian Open in 2009 while Sumit Nagal won the Wimbledon boys doubles in 2015 with Vietnam’s Ly Hoang Nam.

Ramanathan Krishnan was the first Indian to win a junior major when he won the 1954 Junior Wimbledon championship.