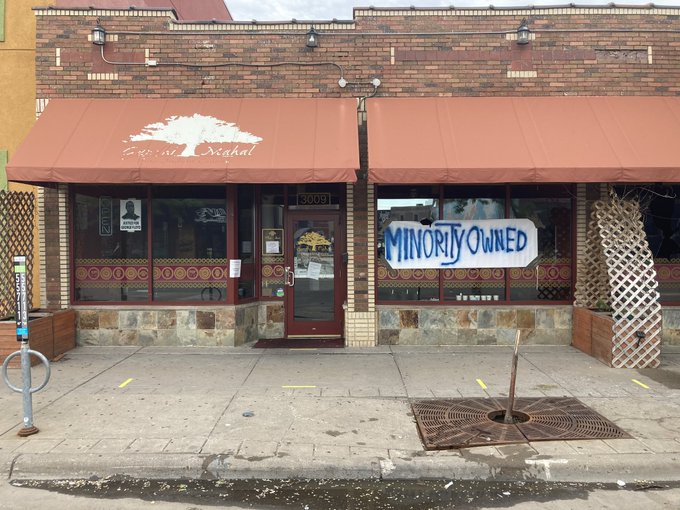 Amid the protests a popular Indian restaurant, the Gandhi Mahal, was set ablaze. Source: Facebook.

Strong protests broke out in Minneapolis on Thursday night over the death of George Floyd—a handcuffed black man in police custody. Amid the protests a popular Indian restaurant, the Gandhi Mahal, was set ablaze.

The restaurant—which has been in Hafsa Islam's family's work for ages —South Minneapolis was burnt down early Friday morning by protesters.

In an official Facebook post by the Mahal restaurant, Hafsa said, even though it saddens her to see the restaurant been set on fire and damaged, she heard her father say over the phone, "Let the buildings burn. Justice needs to be served. Put those officers in jail.”

Hailing her neighbours, who "did their best and stood guard to protect the restaurant", she further stated that the family would not lose hope as they'll "rebuild" and "recover".

Thank you to everyone for checking in. Sadly Gandhi Mahal has caught fire and has been damaged. We won’t loose hope though, I am so greatful for our  neighbors who did their best to stand guard and protect Gandhi Mahal, Youre efforts won’t go unrecognized. Don’t worry about us, we will rebuild and we will recover. This is Hafsa, Ruhel’s daughter writing, as I am sitting next to my dad watching the news, I hear him say on the phone; “ let my building burn, Justice needs to be served, put those officers in jail”. Gandhi Mahal May have felt the flames last night, but our firey drive to help protect and stand with our community will never die! Peace be with everyone.  #JusticeforGeorgeFloyd #BLM," read the post.

Hafza, who is 18-year-old and has been an immigrant from Bangladesh, has always been a supporter of the Black Lives Matter movement.

The Facebook post was shared on Twitter by journalist, Christiane Cordero, who said: "Powerful words from the family that owns Gandhi Mahal, hours after the restaurant burned down."

“Please stay home. Please do not come here to protest. Please keep the focus on George Floyd, on advancing our movement and on preventing this from ever happening again. We can all be in that fight together,” St. Paul Mayor Melvin Carter tweeted.

By Thursday morning in Minneapolis, smoke rose from smouldering buildings in the Longfellow neighbourhood, scene of the worst violence.

Protests also spread to other US cities. 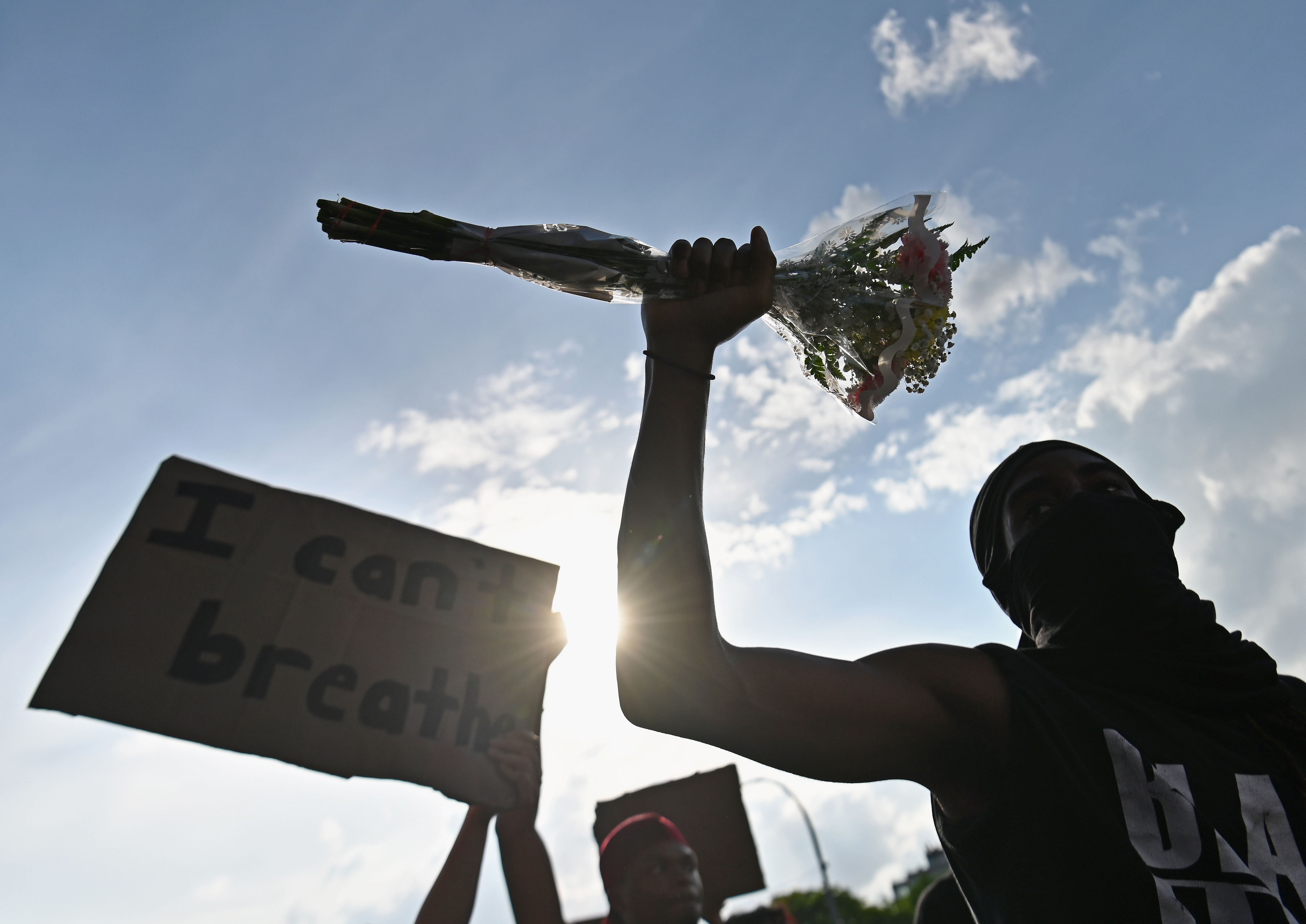