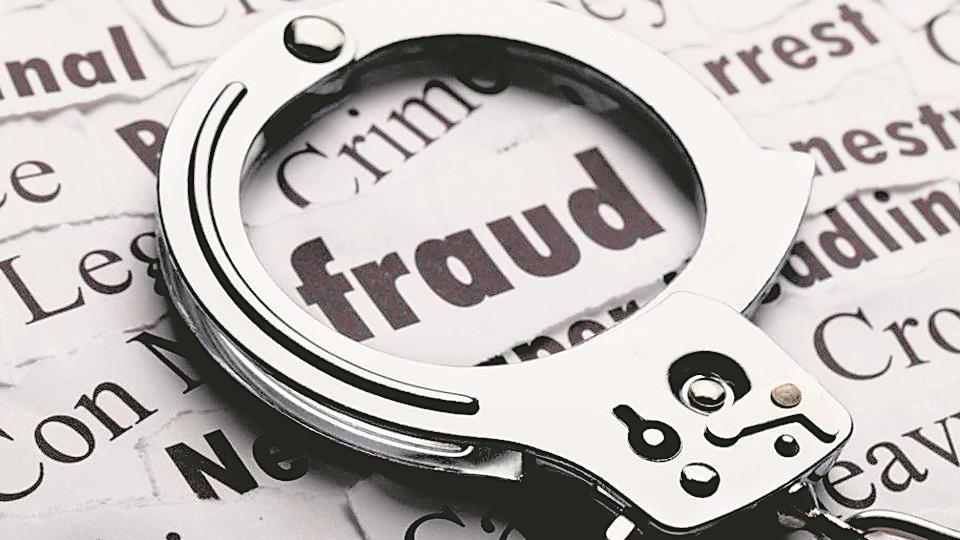 A court in Seattle has sentenced an Indian national to 14 months in prison for defrauding his employer of nearly US$ 800,000 in used equipment sales, according to Acting US Attorney Tessa M Gorman.

Arunkumar Singal, 42, pleaded guilty to wire fraud on January 3 and faces deportation after the completion of sentence.

"You put everything at risk for one thing: to add to your wealth… You stopped because you were caught by law enforcement, but you continued to lie and deceive," US District Judge Richard A Jones told Singal during the sentencing hearing on June 4.

According to records filed in the case, in 2014 Singal was the director of Global Product Support at Spacelabs Healthcare Inc.

Singal was put in-charge of a new initiative to resell used equipment.

Federal prosecutors alleged that instead of selling the equipment to the highest bidder as he was supposed to do, Singal devised a scheme to have a Texas company bid on the equipment at a very low price, and then used a shell company, created by him, to purchase the equipment for a 10 per cent increase in profit from the Texas company.

He then turned around and sold the equipment at a much higher price to a Minnesota company.  Through this fraudulent scheme Singal made a profit of more than US$ 780,000, court documents said.

Singal used the ill-gotten gain to pay down the mortgage on his luxury Mercer Island home and to buy a Tesla, among other expenditures.

The scheme unravelled when tech support workers doing regular maintenance on Singal's company cell phone reported messages that appeared to indicate side deals not authorised by the company.

The company fired Singal and reported potential fraud to the Snoqualmie Police Department who alerted the FBI.

As part of the plea deal, Singal sold the Mercer Island home and paid restitution to Spacelabs of US$ 780,163.

“However, the harm to the company went beyond the lost income on the sales of the equipment. At the time Singal was stealing from the company, Spacelabs was having to tighten its spending and lay-off staffers. Had it received the true value of the used equipment, the financial constraints would not have been so severe,” the Department of Justice said.

In asking for a three-year prison sentence, prosecutors wrote to the court, “Singal abused his position of trust and responsibility".

When he was placed in a position of increased responsibility, he promptly abused the trust he had been given, devising the scheme to resell Spacelabs' property for his own personal gain. Singal literally lost no opportunity to wring every ounce of profit from his criminal scheme, they said. PTI