Indian student who had gone to US only 10 days ago shot dead in Chicago, another injured : The Tribune India

Indian student who had gone to US only 10 days ago shot dead in Chicago, another injured 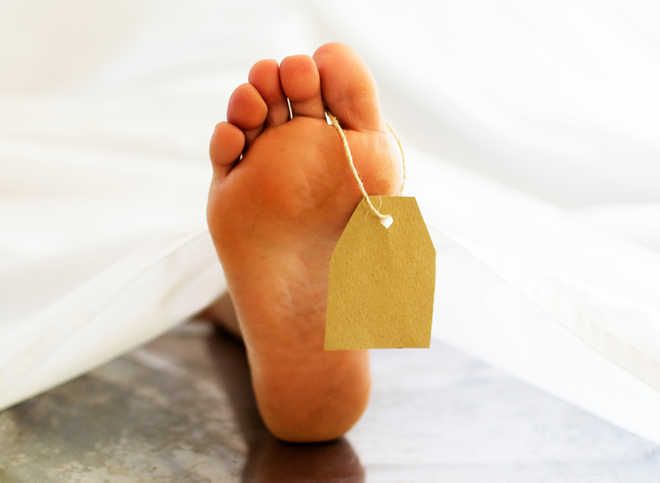 A student from Andhra Pradesh was killed and another from Telangana was injured when robbers opened fire on them in the United States.

The incident occurred on Sunday at Princeton Park in Chicago, according to information reaching the families of the students.

Nandapu Devansh (23) from Vijayawada in Andhra Pradesh was killed while Koppala Sai Charan from Hyderabad was injured. Another student Laxman from Visakhapatnam escaped unhurt.

The three students from Telangana and Andhra Pradesh had gone to the US only 10 days ago following their admission to Chicago's Governors State University.

They had taken an accommodation on rent in Chicago and were staying together. On Sunday evening, the trio went out to buy a router for Internet connection. While they were on their way to a shopping mall, two armed robbers waylaid them. The burglars ordered the students to hand over their mobile phones. They even shared the PIN to unlock the phones.

The victims alerted police, who rushed there and shifted the injured to hospital. Devansh succumbed while undergoing treatment.

Sai Charan was admitted to the University Medical Centre. He was said to be out of danger.

A resident of BHEL in Hyderabad, Charan had landed in Chicago on January 13 for doing MS.

His friends in the US informed his parents K. Srinivas and K.V.M. Laxmi about the incident. The student's parents were shocked. They appealed to the state government to intervene to ensure Charan was given proper medical care.