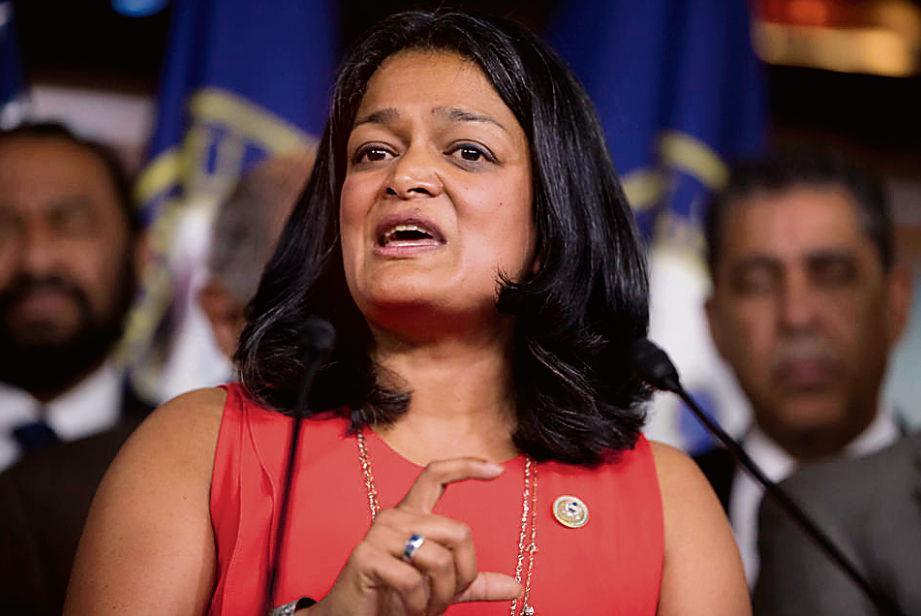 After Pramila Jayapal, the first Indian-American woman to serve in the US House of Representatives, took on Elon Musk for not paying enough taxes and bragging about it, while Republican Senator Ted Cruz has also criticised the Tesla CEO for "looting" the country.

In a tweet, Jayapal said: "Elon Musk made $36 billion in one day, but wants to brag about paying an $11 billion tax bill. Oh yeah, he also added more than $270 billion in wealth just since the pandemic started.

"Time for the rich to pay their fair share." Reacting to her tweet, Cruz said late on Wednesday: "Got it. You don't like @elonmusk, Who else do you want to loot?" Musk was yet to reply to either Jayapal or Cruz, who is a staunch critic of the Tesla CEO for not paying enough taxes, on Twitter.

The world's richest person has a net worth of nearly $280 billion.

Musk has also said on Twitter that he'll pay more than $11 billion in taxes this year.

"For those wondering, I will pay over $11 billion in taxes this year," he tweeted last week.

The disclosure came as Musk and other billionaires in the US are facing increasing scrutiny over the amount of tax they pay.

In early November, Musk started selling off billions worth of Tesla shares, which involves paying a combined tax rate of over 53 per cent, according to CNBC.

Earlier this year, ProPublica reported that Musk paid zero federal income tax in 2018, and only paid $455 million in taxes in the previous four years despite his wealth growing by $13.9 billion. IANS