Punjab's Rajwinder Singh killed Australian woman because her dog barked at him : The Tribune India 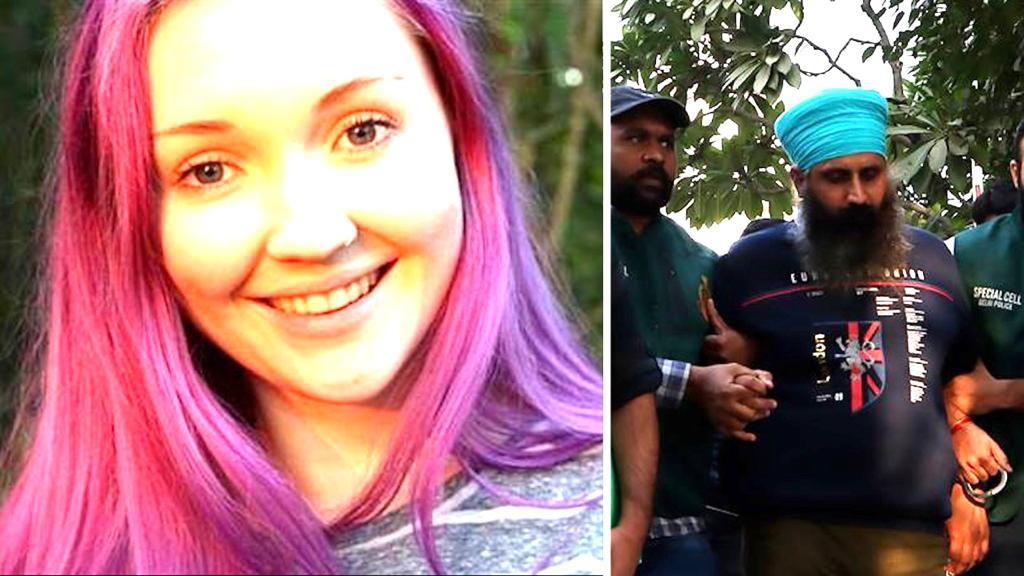 Punjab-origin Rajwinder Singh killed 24-year-old Toyah Cordingley because her dog barked at him in 2018, says investigators.

Cordingley, a pharmacy worker, was walking her dog at the beach. When Cordingley's dog started barking at Rajwinder, the two argued. This resulted in the Indian attacking and allegedly killing Cordingley, police said.

He then buried the body in the sand and tied the dog to a tree.

Rajwinder Singh belongs to Buttar Kalan, Punjab, absconding ever since the day of the killing in 2018 was arrested by Delhi Police on Friday.

A nurse in Innisfail, he left town after the crime, leaving his wife and three children behind

A reward of 1 million Australian dollars (over Rs 5.4 cr) was announced for his arrest