Dravid will also be joined by other renowned cricketers such as Gary Kirsten and Isa Guha. 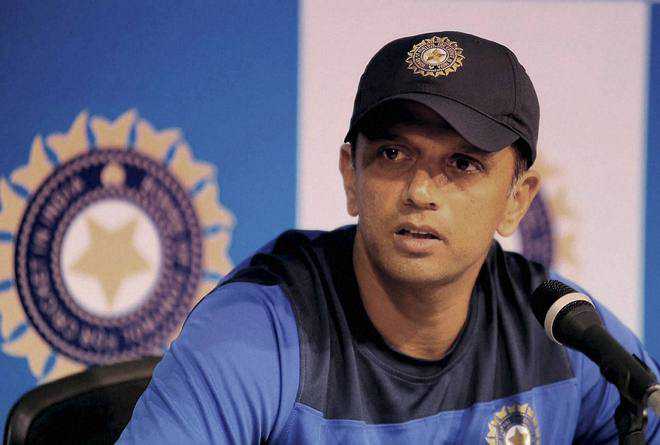 Dravid will also be joined by other renowned cricketers such as Gary Kirsten and Isa Guha.

India's legendary cricketer Rahul Dravid has been invited to speak at an MIT sports analytics conference, which for the first time is hosting a panel discussion on cricket.

The theme of this conference on April 8 and 9 is “Show Me the Data,” according to a  press release on Monday.

At this virtual conference, Dravid will also be joined by other renowned cricketers such as Gary Kirsten and Isa Guha.

Kirsten was the coach of the 2011 World Cup-winning Indian team. Isa Guha played for England and is now a popular commentator.

Alok R Singh, director at Dell Technologies, will moderate this panel discussion on “Howzdata: How Analytics is Revolutionising Cricket.” He has been actively involved in developing youth cricket in the US.

This high-profile discussion on the role of analytics in cricket is expected to offer several insights into modern-day cricket and its popular leagues like the Indian Premier League (IPL), the media release said.

The other sessions on major sports in the US like basketball, football, baseball will also offer learning for cricket to use analytics and technology. Especially how data and in-game technology are advancing their leagues like NFL, MLB, NBA and popularising them in other parts of the world, the statement said.  PTI