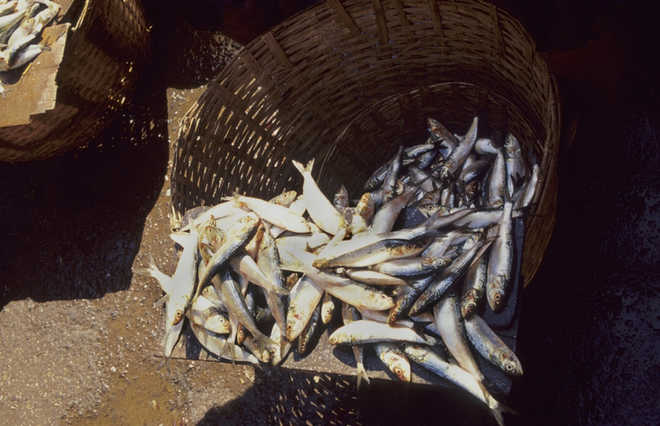 Thilsted’s trailblazing research on small native fish species in Bangladesh led to the development of nutrition-sensitive approaches to aquatic food systems at all levels, from the farm to food processing to final consumers, resulting in improved diets for millions of the most vulnerable people in Asia and Africa, the World Food Prize said on its website.

“I am truly honoured to receive the 2021 World Food Prize, and I am deeply humbled to be placed in such distinguished ranks as those of past laureates.

“Aside from personal joy and gratitude, as a scientist, I feel this award is an important recognition of the essential but often overlooked role of fish and aquatic food systems in agricultural research for development. Fish and aquatic foods offer life-changing opportunities for millions of vulnerable women, children, and men to be healthy and well-nourished,” Thilsted, 71, said.

Thilsted, Global Lead for Nutrition and Public Health, WorldFish, has brought together interdisciplinary and international collaborators and drove transformations in aquatic food systems to deliver improved nutrition, resilient ecosystems and secure livelihoods for millions of vulnerable people across the globe, it said.

Nutrition-sensitive approaches place nutrition and public health at the core of how food is produced, processed, transported, priced, distributed and consumed.

Thilsted expanded the evolution of food systems from “feeding” to “nourishing” hundreds of millions of people who depend on fish and other aquatic foods as an integral part of their food and nutrition security, livelihoods and culture, it said.

Thilsted, who is a native of Trinidad and Tobago and a citizen of Denmark, was born in 1949 in the Caribbean island of Trinidad in the small village of Reform.

Most of the inhabitants, including her family, were descendants of Indian Hindu migrants brought to Trinidad to engage in agricultural labour. PTI