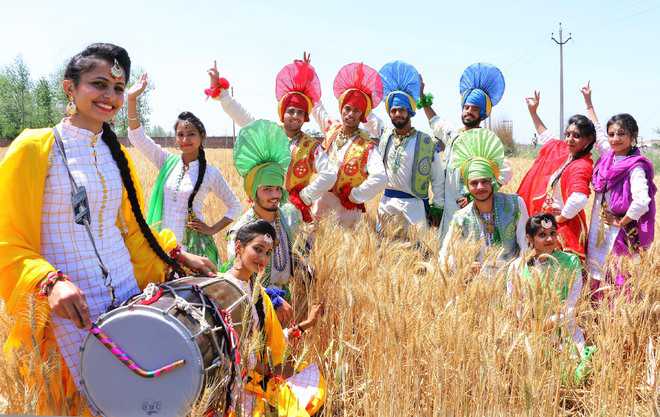 Sikhs in Singapore celebrated the harvest festival of Baisakhi with the launch of first Sikh professorship in the city-state and Southeast Asia, and an initiative to raise the number of women in community leadership roles.

The Central Sikh Gurdwara Board (CSGB) on Thursday signed a Memorandum of Understanding (MoU) with the National University of Singapore (NUS) on a visiting professorship in Sikh studies aimed at promoting academic scholarship in this field both in Singapore and abroad.

This is the first Sikh professorship to be set up in Singapore and Southeast Asia. The CSGB said it is aiming to raise S$1.2 million for an endowment fund to support the visiting professorship. Donations will be matched dollar-for-dollar by the government.

Senior Minister of State for Defence, Heng Chee How, joined the Sikh community in their Baisakhi celebrations and witnessed the signing of the MoU.

Besides, a panel of 21 Sikh women from diverse backgrounds - the EnKaur Working Committee - will study the factors that have prevented a higher representation of women in Sikh organisations and initiatives, including at the leadership levels in Singapore, reported Friday weekly Tabla!

"Historically, Baisakhi, which marks the creation of Khalsa, was meant to create a community of equals - regardless of caste, creed, class or gender," said Malminderjit Singh, Sikh Advisory Board (SAB) chairman and a promoter of the EnKaur study.

"The Sikh Advisory Board is pleased to kick-start the EnKaur initiative during Baisakhi (celebrations) this year to ensure Sikh women in Singapore have greater opportunities to play leadership roles," Singh said.