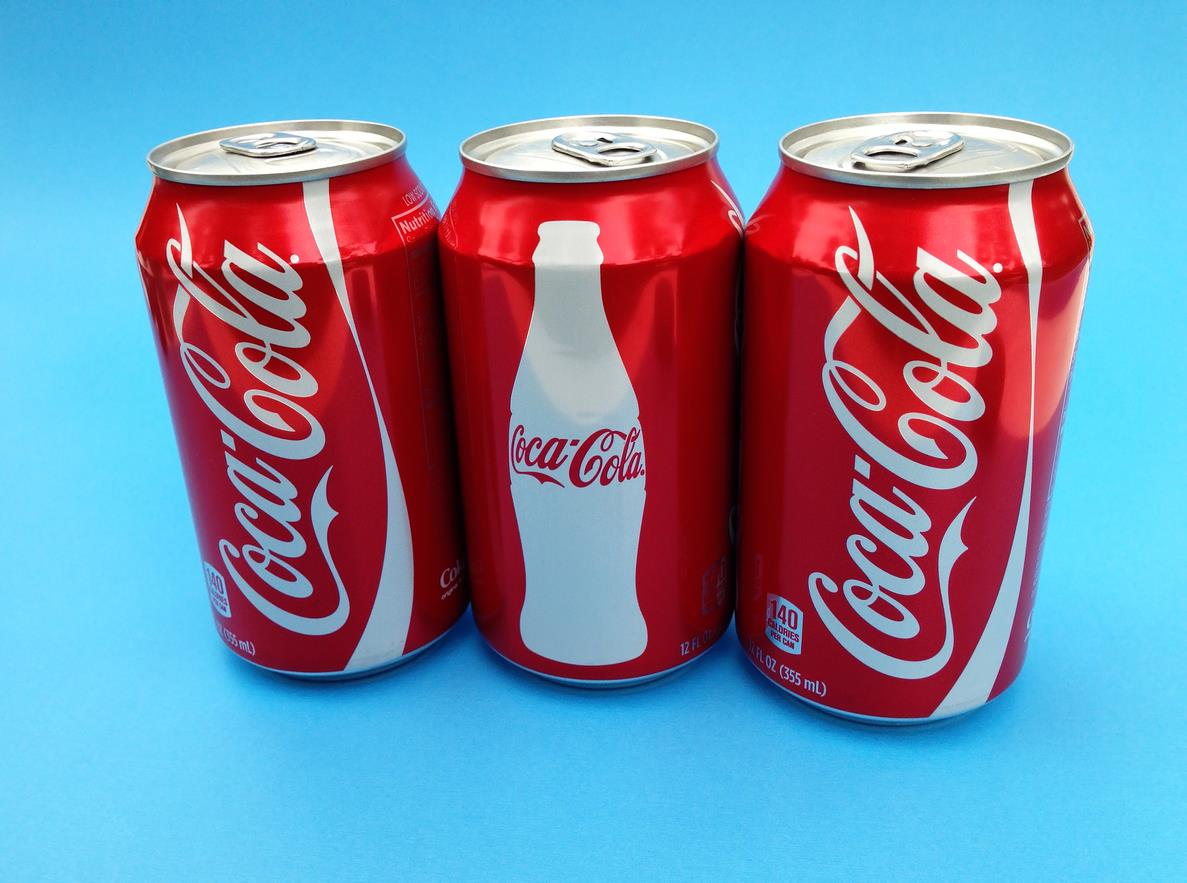 An Indian-origin man was sentenced to six weeks’ jail on Tuesday for stealing three cans of Coca-Cola worth SGD3 from a minimart at a local housing estate.

The court was told that Singh was walking past a minimart in the Bukit Merah public housing estate on August 26 when he stopped and pulled open the fridge door, and took three cans of Coca-Cola without paying for them.

Later that morning, the owner of the shop was preparing for business when his wife noticed that the fridge door was slightly ajar.

The couple watched their CCTV footage and saw Singh stealing three cans of Coca-Cola valued at SGD3 (approx Rs 170) from the fridge.

The couple then called the police after which Singh was identified using police camera footage and he was arrested that same day.

The police raided his flat and recovered two cans of Coca-Cola from his fridge. The cans were returned to the minimart.

The third can was consumed by Singh, and he did not make any restitution, the prosecutor said.