The samosa that went to space 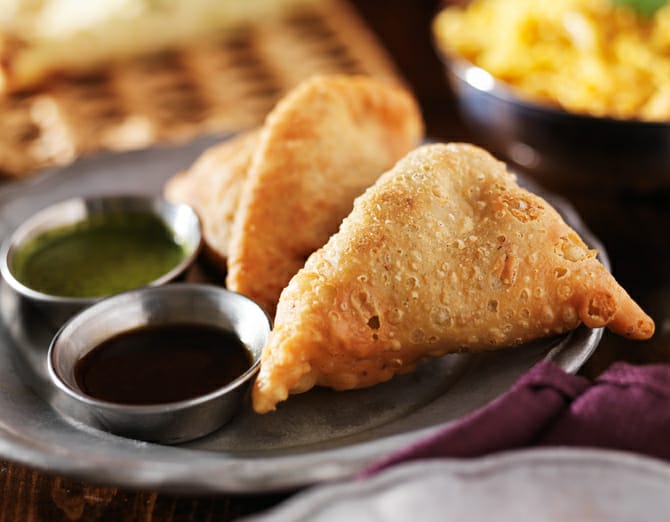 An Indian restaurant in England’s Bath recently embarked on a rather extraordinary space mission.

Chai Walla, reportedly ranked among Bath’s best restaurants, sent a samosa into space, a feat that has managed to spread a cheer in rather grim pandemic times. Niraj Gadher, who owns the restaurant, said the enterprise began as a joke.

Somerset Live quoted him as saying: “I said as a joke once that I would send a samosa into space, and then I thought during this bleak times we could all use a reason to laugh".

He used helium balloons to send the packaged samosa into space, and sent up a GoPro camera and GPS tracker with it. It took him three tries to do it.

The GPS tracking the samosa reportedly stopped working suddenly, sending the group into a state of panic. It was needless, as it turns out—the GPS turned back on the next day to show that it, and the samosa, had crash-landed in Caix, Northern France.

Gadher then began spreading the word—he used Instagram to see if anyone in the area could retrieve the package. An Instagram user by the name of AlexMathon responded, and tracked the samosa down to a field in Picardie in Northern France.

The remarkable feat made headlines both in the UK and France.

Somerset Live quoted Niraj as saying that the GPS could have stopped working briefly when it got too high into the atmosphere.

The feat, he told Somerset Live, was “definitely” worth the stress.