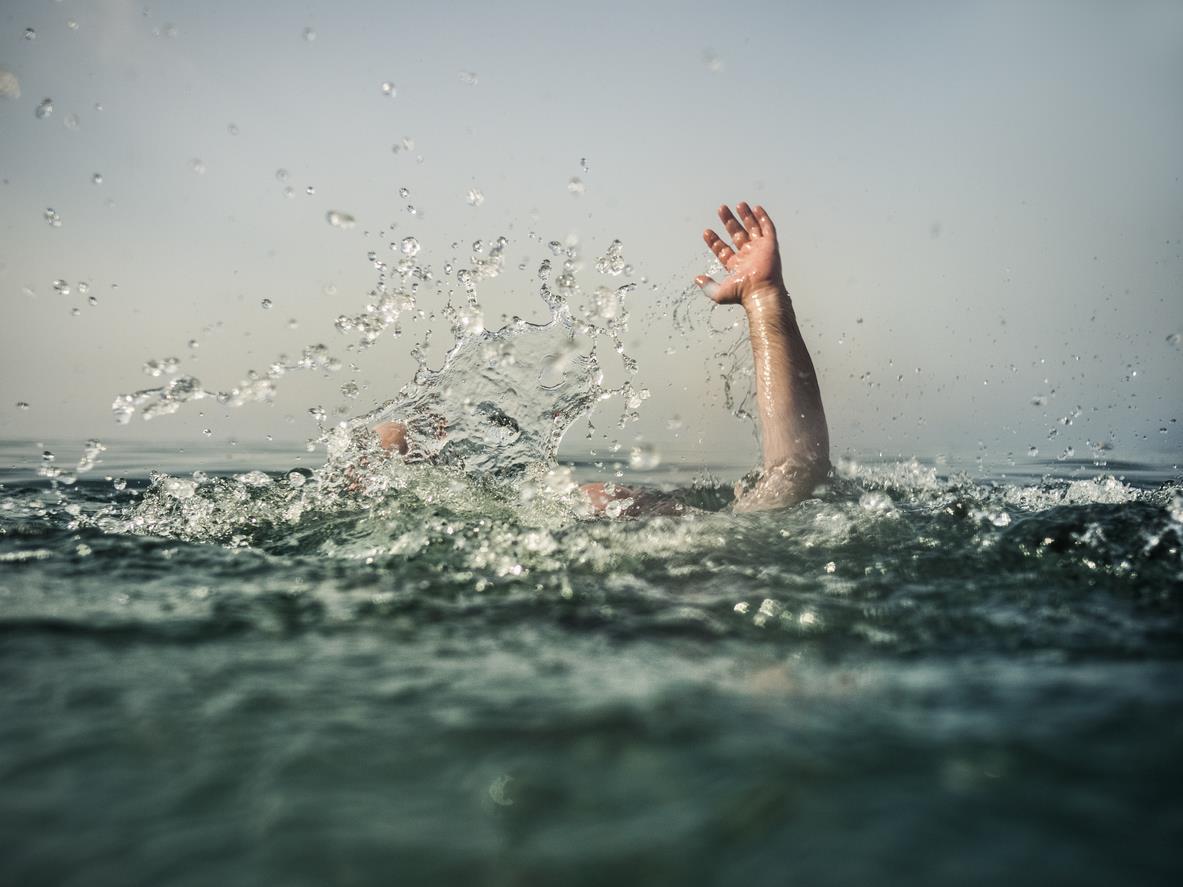 Two Indian men, who were roommates in New Zealand, drowned when a rogue wave hit them while trying to swim in one of the most dangerous spots at Piha Beach, according to media reports.

The deceased, identified as Saurin Nayankumar Patel, 28, and Anshul Shah, 31, spent only 30 minutes at the beach in North Island last week before tragedy struck, The New Zealand Herald newspaper reported. They were described as "non-swimmers" by their families.

The two hailed from Ahmedabad in Gujarat and were roommates in Auckland.

A friend of the two dead men, Hiren Patel, said another friend, Apurv Modi, was also in the water when a rogue wave pulled the trio apart.

Modi reached for Patel's hand but couldn't hold on as he “screamed and shouted” for help, Hiren said.

“It is with God's grace that Apurv Modi survived. He managed to come to shore but he lost his friends,” Hiren said.

Patel was an electrical engineer who arrived in New Zealand in August last year, while Shah worked as a cashier at a gas station and came here in November, the report said.

A lifeguard spotted the duo swimming in a dangerous spot as the guards were going off patrol on January 21, United North Piha Surf Lifesaving Club president Robert Ferguson said.

A rescue call was launched, but by the time the lifeguards got into position, the two were missing.

According to Ferguson, the rescue boat found the first victim but efforts to resuscitate him failed.

The second victim was spotted by the police helicopter, but he too, could not be revived.

“Where they went in, I wouldn't have gone in,” Ferguson said.

Indian High Commission's second secretary Durga Dass confirmed the identities of the deceased and said, “It is a massive tragedy for the Indian community, the loss of these two men, and our thoughts go out to their families,” according to the report.

The Indian High Commission in Wellington was in touch with the two victims' families.