Trio was held in connection with 2009 murder of Rulda Singh, a senior member of the Rashtriya Sikh Sangat, who was shot in Patiala and died a week after the attack 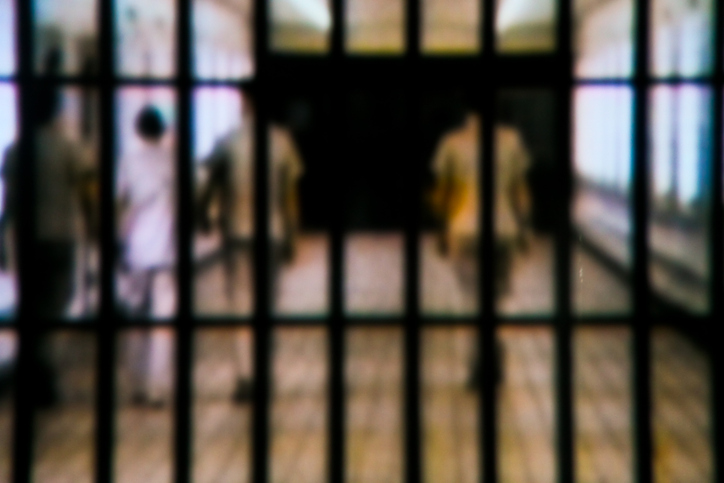 A UK court on Wednesday discharged three British-Sikhs arrested in Britain on suspicion of “conspiracy to a murder” in India 12 years ago, with India’s appeal to extradite them dismissed due to insufficient evidence.

They were held in connection with the 2009 murder of Rulda Singh, a senior member of the Rashtriya Sikh Sangat, who was shot in Patiala and died a week after the attack.

District Judge Michael Snow presided over an appeal hearing at Westminster Magistrates’ Court in London on Wednesday and ruled to discharge them.

“The accused have been discharged,” said the UK’s Crown Prosecution Service (CPS), which appears in court on behalf of the Indian authorities.

The Indian government is yet to comment on its extradition bid being dismissed.

Crowds of supporters of the so-called “West Midlands 3” had gathered outside the court in support of the accused. An investigation into the case by the West Midlands Police dates back to 2011, with the judge noting that the issue has been a “long running saga” for the three men.

Their lawyer described the allegations against them as “wholly unjust”. The prosecution also had to concede that the evidence was “not sufficient to make out a case to answer” against them.

Two men, aged 37 and 40, were arrested in Coventry and a 38-year-old man was arrested in Wolverhampton last year and were granted bail under “strict conditions”.

A further hearing is now expected at a later date to consider human rights concerns related to the arrests. PTI